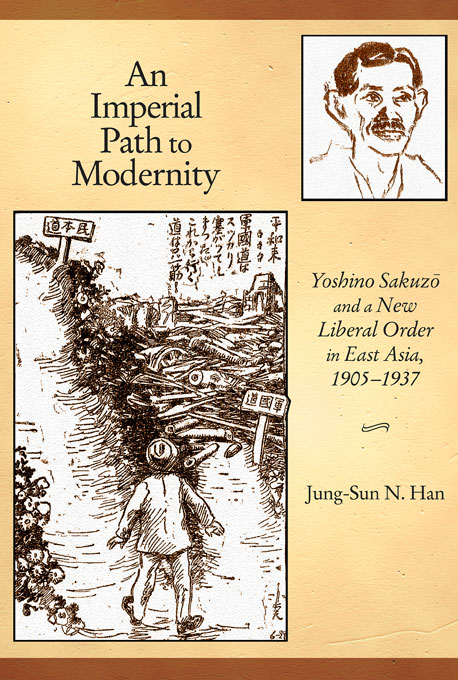 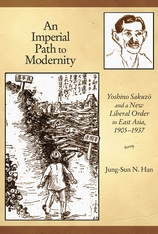 An Imperial Path to Modernity

An Imperial Path to Modernity examines the role of liberal intellectuals in reshaping transnational ideas and internationalist aspirations into national values and imperial ambitions in early twentieth-century Japan. Perceiving the relationship between liberalism and the international world order, a cohort of Japanese thinkers conformed to liberal ideas and institutions to direct Japan’s transformation into a liberal empire in Asia. To sustain and rationalize the imperial enterprise, these Japanese liberals sought to make the domestic political stage less hostile to liberalism. Facilitating the creation of print-mediated public opinion, liberal intellectuals attempted to enlist the new middle class as a social ally in circulating liberal ideas and practices within Japan and throughout the empire.

In tracing the interconnections between liberalism and the imperial project, Jung-Sun N. Han focuses on the ideas and activities of Yoshino Sakuzo (1878–1933), who was and is remembered as a champion of prewar Japanese liberalism and Taisho democracy. Drawing insights from intellectual history, cultural studies, and international relations, this study argues that prewar Japanese liberalism grew out of the efforts of intellectuals such as Yoshino who worked to devise a transnational institution to govern the Japanese empire.