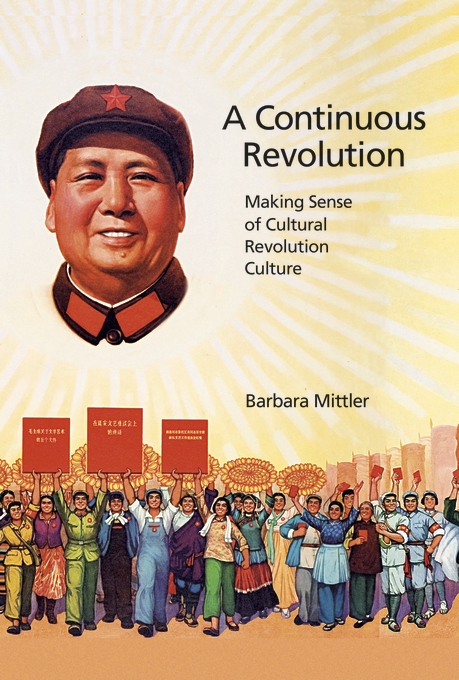 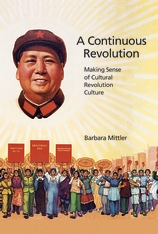 Cultural Revolution Culture, often denigrated as nothing but propaganda, was liked not only in its heyday but continues to be enjoyed today. A Continuous Revolution sets out to explain its legacy. By considering Cultural Revolution propaganda art—music, stage works, prints and posters, comics, and literature—from the point of view of its longue durée, Barbara Mittler suggests it was able to build on a tradition of earlier art works, and this allowed for its sedimentation in cultural memory and its proliferation in contemporary China.

Taking the aesthetic experience of the Cultural Revolution (1966–1976) as her base, Mittler juxtaposes close readings and analyses of cultural products from the period with impressions given in a series of personal interviews conducted in the early 2000s with Chinese from diverse class and generational backgrounds. By including much testimony from these original voices, Mittler illustrates the extremely multifaceted and contradictory nature of the Cultural Revolution, both in terms of artistic production and of its cultural experience.