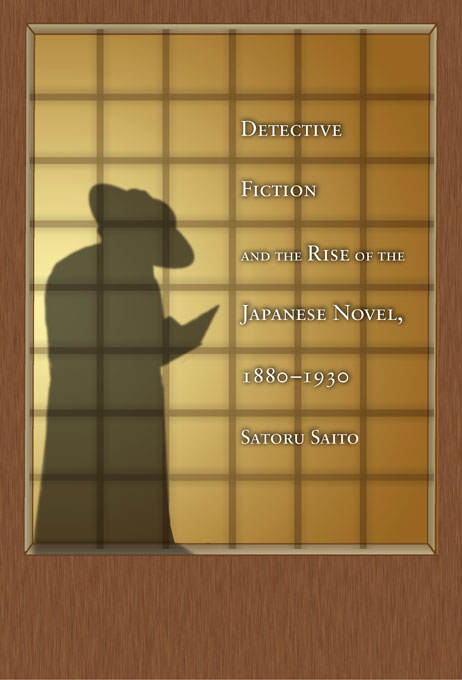 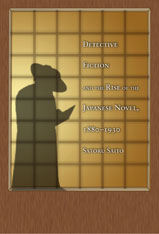 In Detective Fiction and the Rise of the Japanese Novel, Satoru Saito sheds light on the deep structural and conceptual similarities between detective fiction and the novel in prewar Japan. Arguing that the interactions between the two genres were not marginal occurrences but instead critical moments of literary engagement, Saito demonstrates how detective fiction provided Japanese authors with the necessary frameworks through which to examine and critique the nature and implications of Japan’s literary formations and its modernizing society.

Through a series of close readings of literary texts by canonical writers of Japanese literature and detective fiction, including Tsubouchi Shoyo, Natsume Soseki, Shimazaki Toson, Sato Haruo, Kuroiwa Ruiko, and Edogawa Ranpo, Saito explores how the detective story functioned to mediate the tenuous relationships between literature and society as well as between subject and authority that made literary texts significant as political acts. By foregrounding the often implicit and contradictory strategies of literary texts—choice of narrative forms, symbolic mappings, and intertextual evocations among others—this study examines in detail the intricate interactions between detective fiction and the novel that shaped the development of modern Japanese literature.