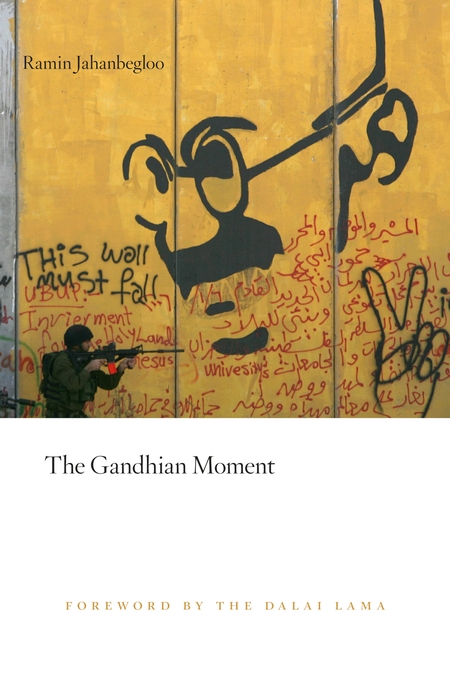 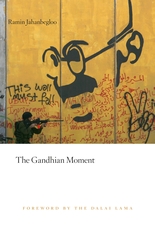 Foreword by the Dalai Lama

Gandhi is revered as a historic leader, the father of Indian independence, and the inspiration for nonviolent protest around the world. But the importance of these practical achievements has obscured Gandhi’s stature as an extraordinarily innovative political thinker. Ramin Jahanbegloo presents Gandhi the political theorist—the intellectual founder of a system predicated on the power of nonviolence to challenge state sovereignty and domination. A philosopher and an activist in his own right, Jahanbegloo guides us through Gandhi’s core ideas, shows how they shaped political protest from 1960s America to the fall of the Berlin Wall and beyond, and calls for their use today by Muslims demanding change.

Gandhi challenged mainstream political ideas most forcefully on sovereignty. He argued that state power is not legitimate simply when it commands general support or because it protects us from anarchy. Instead, legitimacy depends on the consent of dutiful citizens willing to challenge the state nonviolently when it acts immorally. The culmination of the inner struggle to recognize one’s duty to act, Jahanbegloo says, is the ultimate “Gandhian moment.”

Gandhi’s ideas have motivated such famous figures as Martin Luther King, Nelson Mandela, and the Dalai Lama. As Jahanbegloo demonstrates, they also inspired the unheralded Muslim activists Abul Kalam Azad and Khan Abdul Ghaffar Khan, whose work for Indian independence answers those today who doubt the viability of nonviolent Islamic protest. The book is a powerful reminder of Gandhi’s enduring political relevance and a pioneering account of his extraordinary intellectual achievements.