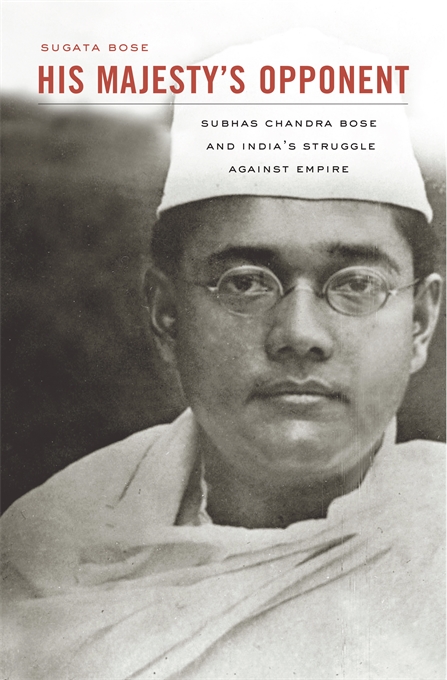 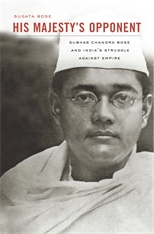 The man whom Indian nationalists perceived as the “George Washington of India” and who was President of the Indian National Congress in 1938–1939 is a legendary figure. Called Netaji (“leader”) by his countrymen, Subhas Chandra Bose struggled all his life to liberate his people from British rule and, in pursuit of that goal, raised and led the Indian National Army against Allied Forces during World War II. His patriotism, as Gandhi asserted, was second to none, but his actions aroused controversy in India and condemnation in the West.

Now, in a definitive biography of the revered Indian nationalist, Sugata Bose deftly explores a charismatic personality whose public and private life encapsulated the contradictions of world history in the first half of the twentieth century. He brilliantly evokes Netaji’s formation in the intellectual milieu of Calcutta and Cambridge, probes his thoughts and relations during years of exile, and analyzes his ascent to the peak of nationalist politics. Amidst riveting accounts of imprisonment and travels, we glimpse the profundity of his struggle: to unite Hindu and Muslim, men and women, and diverse linguistic groups within a single independent Indian nation. Finally, an authoritative account of his untimely death in a plane crash will put to rest rumors about the fate of this “deathless hero.”

This epic of a life larger than its legend is both intimate, based on family archives, and global in significance. His Majesty’s Opponent establishes Bose among the giants of Indian and world history.