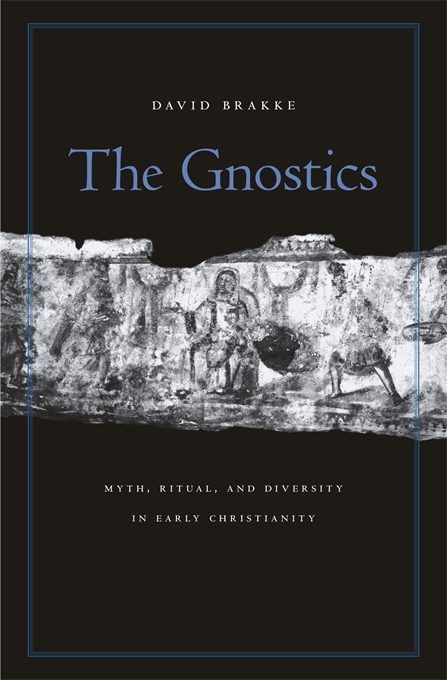 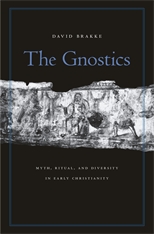 “Perhaps the finest aspect of this book is the way that Brakke successfully nuances the conflict models of early Christian history that remain current in most introductory texts. Rather than merely keying students to the varieties of early Christianity, Brakke introduces beginners to a more open narrative that has emerged recently. This model focuses on the agonistic production of orthodox and heterodox identities through processes of textual production, interpretation, ritual, and so forth. Brakke accomplishes this through a style that is lucid without falling into oversimplification.”—J. Schott, Choice

“Brakke has a growing reputation for his studies on the history and literature of ancient Christianity, and he moves easily among the sources, making good sense of the sometimes scanty evidence… The Gnostics is a book to be warmly commended to those who have an interest in the development of Christianity.”—Nicholas King, S.J., The Times Literary Supplement

“Not since Elaine Pagels’s ground-breaking and best-selling The Gnostic Gospels (1979) has there been a work that communicates so clearly the content and significance of the ‘Gnostics’ for our understanding of early Christian history. The public and the academy need The Gnostics.”—Denise Buell, Williams College

“A model for how to engage in careful social historical reconstruction.”—Stephen Davis, Yale University