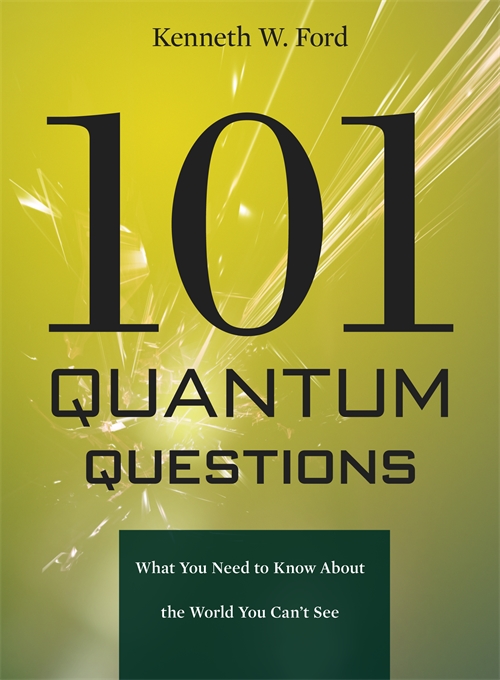 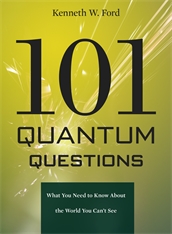 What You Need to Know About the World You Can't See

“Kenneth Ford’s question-and-answer-style guide to the weirdness of the quantum realm is a clear and handy reference. Ford’s easy-going prose will help you feel right at home at nature’s tiniest and most counterintuitive scale.”—Amanda Gefter, New Scientist

“Among the slew of books published in the last several decades aiming to explain modern physics to the public, this work is surely one of the best.”—Jack W. Weigel, Library Journal (starred review)

“In this entertaining and comprehensive overview, Ford, former director of the American Institute of Physics, manages to encapsulate modern physics while illuminating rather than befuddling the lay reader… By using humor and straight talk to answer questions that often bedevil the non-scientist who attempts to grasp this knotty subject, Ford has created an entertaining read and an excellent companion piece to more detailed popular treatments of modern physics.”—Publishers Weekly (starred review)

“This work provides the means for a lay reader to gain a basic understanding of much of the technical language and jargon that filters into popular accounts of quantum physics.”—D. B. Moss, Choice