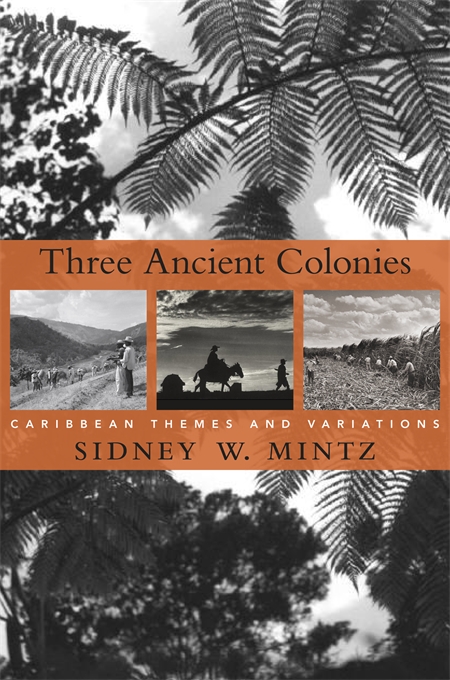 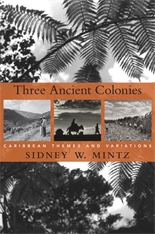 As a young anthropologist, Sidney W. Mintz undertook fieldwork in Jamaica, Haiti, and Puerto Rico. Fifty years later, the eminent scholar of the Caribbean returns to those experiences to meditate on the societies and on the island people who befriended him. These reflections illuminate continuities and differences between these cultures, but even more they exemplify the power of people to reveal their own history.

Mintz seeks to conjoin his knowledge of the history of Jamaica, Haiti, and Puerto Rico—a dynamic past born of a confluence of peoples of a sort that has happened only a few times in human history—with the ways that he heard people speak about themselves and their lives. Mintz argues that in Jamaica and Haiti, creolization represented a tremendous creative act by enslaved peoples: that creolization was not a passive mixing of cultures, but an effort to create new hybrid institutions and cultural meanings to replace those that had been demolished by enslavement. Globalization is not the new phenomenon we take it to be.

This book is both a summation of Mintz’s groundbreaking work in the region and a reminder of how anthropology allows people to explore the deep truths that history may leave unexamined.