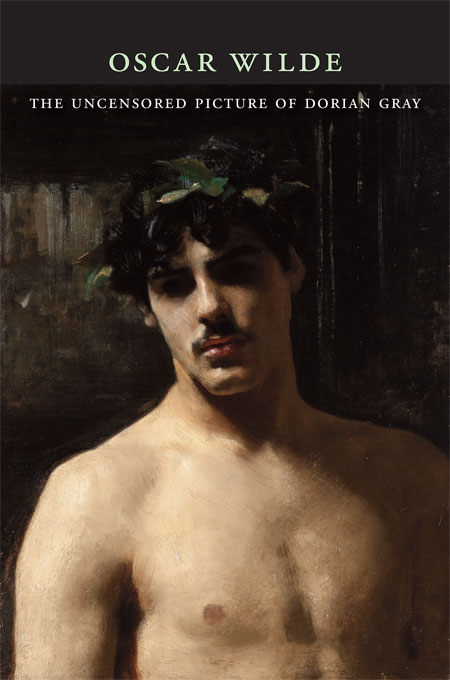 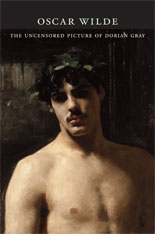 The Uncensored Picture of Dorian Gray

More than 120 years after Oscar Wilde submitted The Picture of Dorian Gray for publication in Lippincott’s Monthly Magazine, the uncensored version of his novel appears here for the first time in a paperback edition. This volume restores all of the material removed by the novel’s first editor.

Upon receipt of the typescript, Wilde’s editor panicked at what he saw. Contained within its pages was material he feared readers would find “offensive”—especially instances of graphic homosexual content. He proceeded to go through the typescript with his pencil, cleaning it up until he made it “acceptable to the most fastidious taste.” Wilde did not see these changes until his novel appeared in print. Wilde’s editor’s concern was well placed. Even in its redacted form, the novel caused public outcry. The British press condemned it as “vulgar,” “unclean,” “poisonous,” “discreditable,” and “a sham.” When Wilde later enlarged the novel for publication in book form, he responded to his critics by further toning down its “immoral” elements.

Wilde famously said that The Picture of Dorian Gray “contains much of me”: Basil Hallward is “what I think I am,” Lord Henry “what the world thinks me,” and “Dorian what I would like to be—in other ages, perhaps.” Wilde’s comment suggests a backward glance to a Greek or Dorian Age, but also a forward-looking view to a more permissive time than his own repressive Victorian era. By implication, Wilde would have preferred we read today the uncensored version of his novel.