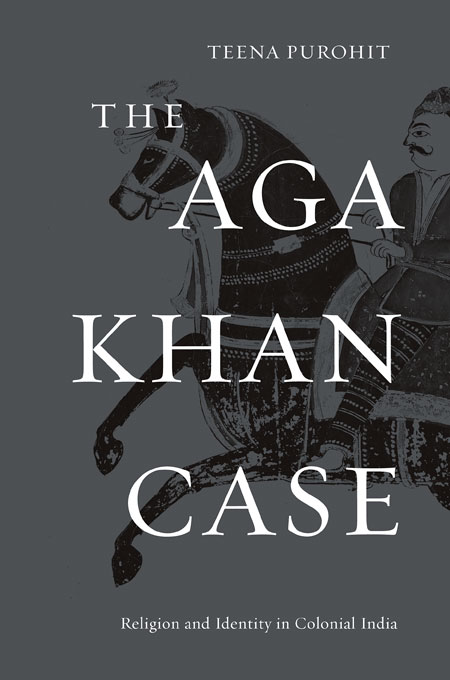 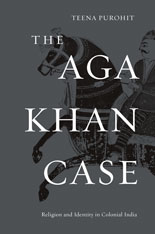 Religion and Identity in Colonial India

An overwhelmingly Arab-centric perspective dominates the West’s understanding of Islam and leads to a view of this religion as exclusively Middle Eastern and monolithic. Teena Purohit presses for a reorientation that would conceptualize Islam instead as a heterogeneous religion that has found a variety of expressions in local contexts throughout history. The story she tells of an Ismaili community in colonial India illustrates how much more complex Muslim identity is, and always has been, than the media would have us believe.

The Aga Khan Case focuses on a nineteenth-century court case in Bombay that influenced how religious identity was defined in India and subsequently the British Empire. The case arose when a group of Indians known as the Khojas refused to pay tithes to the Aga Khan, a Persian nobleman and hereditary spiritual leader of the Ismailis. The Khojas abided by both Hindu and Muslim customs and did not identify with a single religion prior to the court’s ruling in 1866, when the judge declared them to be converts to Ismaili Islam beholden to the Aga Khan.

In her analysis of the gināns, the religious texts of the Khojas that formed the basis of the judge’s decision, Purohit reveals that the religious practices they describe are not derivations of a Middle Eastern Islam but manifestations of a local vernacular one. Purohit suggests that only when we understand Islam as inseparable from the specific cultural milieus in which it flourishes do we fully grasp the meaning of this global religion.