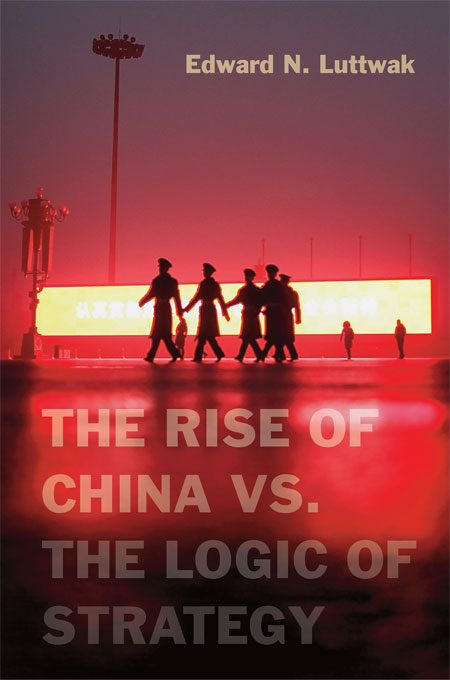 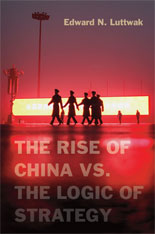 The Rise of China vs. the Logic of Strategy

As the rest of the world worries about what a future might look like under Chinese supremacy, Edward N. Luttwak worries about China’s own future prospects. Applying the logic of strategy for which he is well known, Luttwak argues that the most populous nation on Earth—and its second largest economy—may be headed for a fall.

For any country whose rising strength cannot go unnoticed, the universal logic of strategy allows only military or economic growth. But China is pursuing both goals simultaneously. Its military buildup and assertive foreign policy have already stirred up resistance among its neighbors, just three of whom—India, Japan, and Vietnam—together exceed China in population and wealth. Unless China’s leaders check their own ambitions, a host of countries, which are already forming tacit military coalitions, will start to impose economic restrictions as well.

Chinese leaders will find it difficult to choose between pursuing economic prosperity and increasing China’s military strength. Such a change would be hard to explain to public opinion. Moreover, Chinese leaders would have to end their reliance on ancient strategic texts such as Sun Tzu’s Art of War. While these guides might have helped in diplomatic and military conflicts within China itself, their tactics—such as deliberately provoking crises to force negotiations—turned China’s neighbors into foes. To avoid arousing the world’s enmity further, Luttwak advises, Chinese leaders would be wise to pursue a more sustainable course of economic growth combined with increasing military and diplomatic restraint.