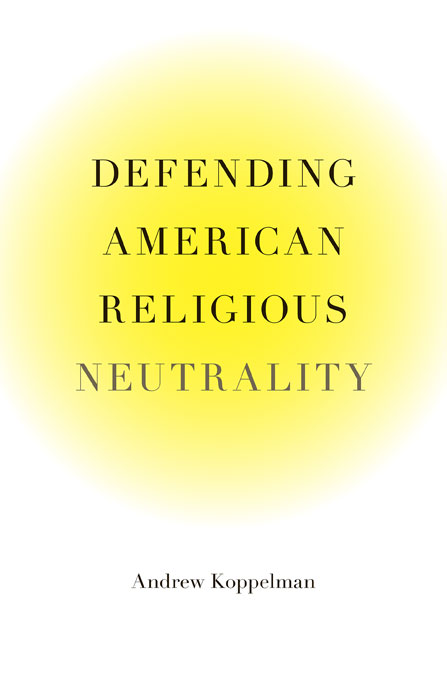 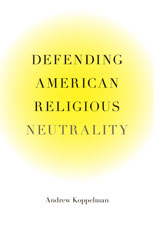 Although it is often charged with hostility toward religion, First Amendment doctrine in fact treats religion as a distinctive human good. It insists, however, that this good be understood abstractly, without the state taking sides on any theological question. Here, a leading scholar of constitutional law explains the logic of this uniquely American form of neutrality—more religion-centered than liberal theorists propose, and less overtly theistic than conservatives advocate.

The First Amendment’s guarantee of freedom of religion is under threat. Growing numbers of critics, including a near-majority of the Supreme Court, seem ready to cast aside the ideal of American religious neutrality. Andrew Koppelman defends that ideal and explains why protecting religion from political manipulation is imperative in an America of growing religious diversity.

Understanding American religious neutrality, Koppelman shows, can explain some familiar puzzles. How can Bible reading in public schools be impermissible while legislative sessions begin with prayers, Christmas is an official holiday, and the words “under God” appear in the Pledge of Allegiance? Are faith-based social services, public financing of religious schools, or the teaching of intelligent design constitutional? Combining legal, historical, and philosophical analysis, Koppelman shows how law coherently navigates these conundrums. He explains why laws must have a secular legislative purpose, why old, but not new, ceremonial acknowledgments of religion are permitted, and why it is fair to give religion special treatment.