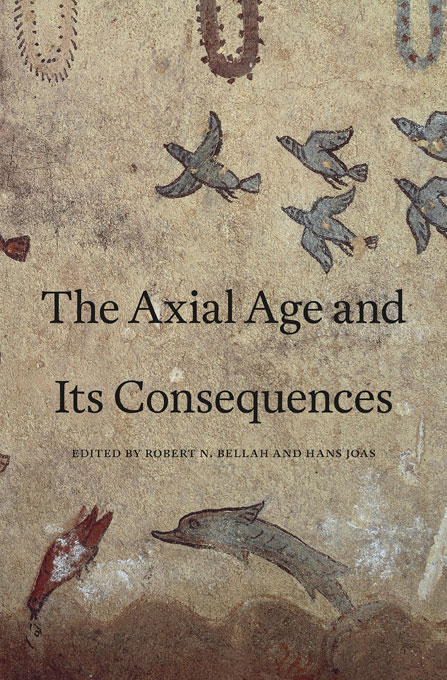 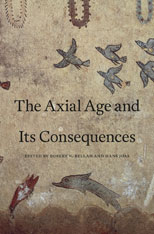 The Axial Age and Its Consequences

“The Axial Age, the epic moment around the 6th century BCE which saw the intellectual outburst that engendered the major world religions, has enjoyed an upsurge of scholarly attention in the past generation. Great themes demand great voices, and editors Bellah and Joas have assembled a remarkable choral ensemble for a score organized to address fundamental questions about Axiality and its comparative manifestations, destructive possibilities, current status, and implications for the future. I can think of no compendium in the past generation that measures up to the quality and significance of this volume.”—Donald Levine, University of Chicago

“With eighteen leading multidisciplinary scholars, this volume covers enormous ground in the transformative beginnings for civilizations that shared cultural origins in the mid-first millennium BC in Europe and Asia. Extending the insight of existential philosopher Karl Jaspers regarding the ‘Axial Age’ and its later evolution to ‘multiple modernities,’ The Axial Age and Its Consequences, superbly edited by Hans Joas and Robert Bellah, is a must-read for contemporary comparative-historical sociological analyses in our own global age.”—Edward A. Tiryakian, author of For Durkheim: Essays in Historical and Cultural Sociology