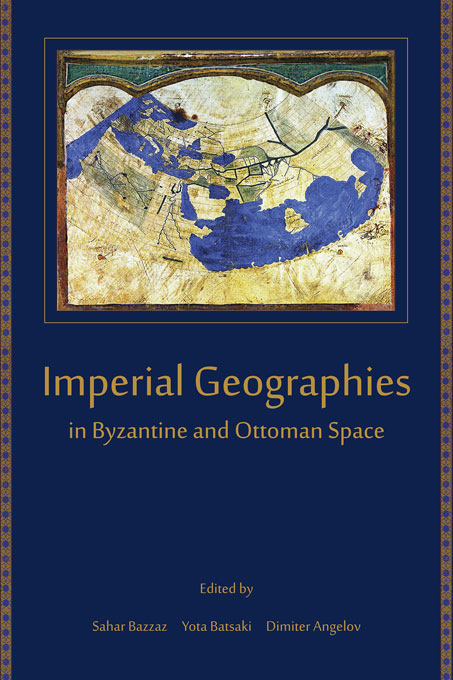 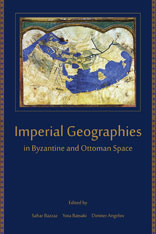 Imperial Geographies in Byzantine and Ottoman Space opens new and insightful vistas on the nexus between empire and geography. The volume redirects attention from the Atlantic to the space of the eastern Mediterranean shaped by two empires of remarkable duration and territorial extent, the Byzantine and the Ottoman. The essays offer a diachronic and comparative account that spans the medieval and early modern periods and reaches into the nineteenth century. Methodologically rich, the essays combine historical, literary, and theoretical perspectives. Through texts as diverse as court records and chancery manuals, imperial treatises and fictional works, travel literature and theatrical adaptations, the essays explore ways in which the production of geographical knowledge supported imperial authority or revealed its precarious mastery of geography.