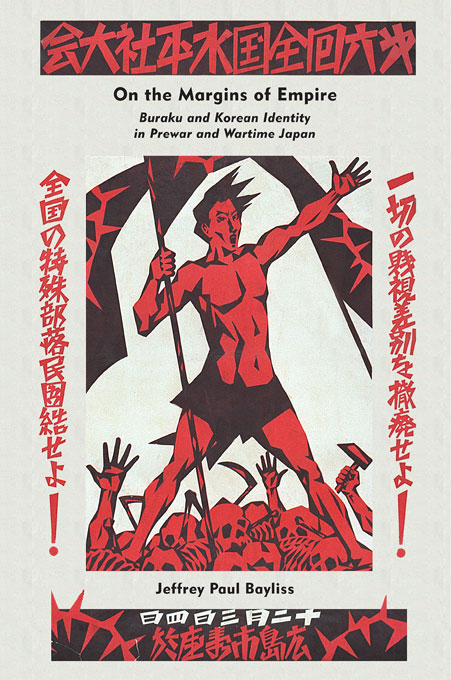 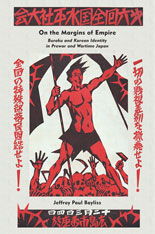 On the Margins of Empire

Buraku and Korean Identity in Prewar and Wartime Japan

Two of the largest minority groups in modern Japan—Koreans, who emigrated to the metropole as colonial subjects, and a social minority with historical antecedents known as the Burakumin—share a history of discrimination and marginalization that spans the decades of the nation’s modern transformation, from the relatively liberal decade of the 1920s, through the militarism and nationalism of the 1930s, to the empire’s demise in 1945.

Through an analysis of the stereotypes of Koreans and Burakumin that were constructed in tandem with Japan’s modernization and imperial expansion, Jeffrey Paul Bayliss explores the historical processes that cast both groups as the antithesis of the emerging image of the proper Japanese citizen/subject. This study provides new insights into the majority prejudices, social and political movements, and state policies that influenced not only their perceived positions as “others” on the margins of the Japanese empire, but also the minorities’ views of themselves, their place in the nation, and the often strained relations between the two groups.