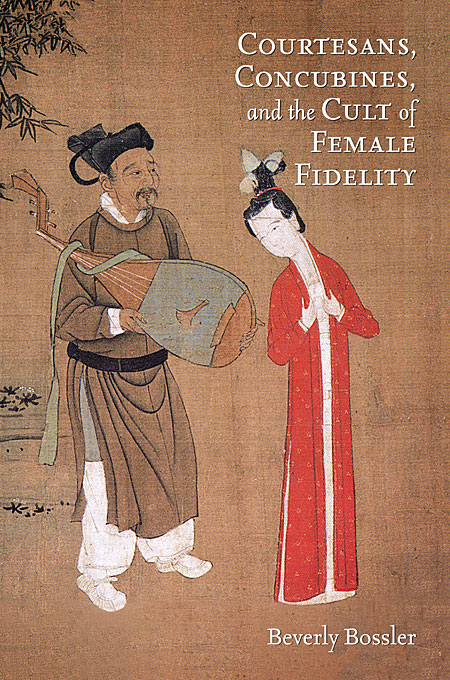 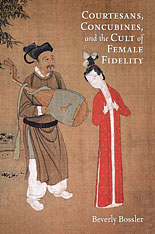 Courtesans, Concubines, and the Cult of Female Fidelity

This book traces changing gender relations in China from the tenth to fourteenth centuries by examining three critical categories of women: courtesans, concubines, and faithful wives. It shows how the intersection and mutual influence of these groups—and of male discourses about them—transformed ideas about family relations and the proper roles of men and women.

Courtesan culture had a profound effect on Song social and family life, as entertainment skills became a defining feature of a new model of concubinage, and as entertainer-concubines increasingly became mothers of literati sons. Neo-Confucianism, the new moral learning of the Song, was significantly shaped by this entertainment culture and by the new markets—in women—that it created. Responding to a broad social consensus, Neo-Confucians called for enhanced recognition of concubine mothers in ritual and expressed increasing concern about wifely jealousy. The book also details the surprising origins of the Late Imperial cult of fidelity, showing that from inception, the drive to celebrate female loyalty was rooted in a complex amalgam of political, social, and moral agendas. By taking women—and men’s relationships with women—seriously, this book makes a case for the centrality of gender relations in the social, political, and intellectual life of the Song and Yuan dynasties.