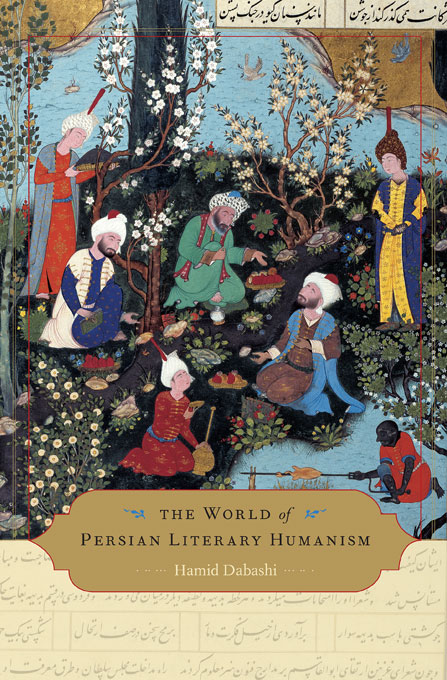 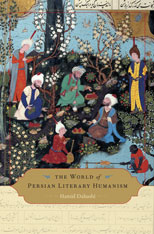 The World of Persian Literary Humanism

What does it mean to be human? Humanism has mostly considered this question from a Western perspective. Through a detailed examination of a vast literary tradition, Hamid Dabashi asks that question anew, from a non-European point of view. The answers are fresh, provocative, and deeply transformative. This groundbreaking study of Persian humanism presents the unfolding of a tradition as the creative and subversive subconscious of Islamic civilization.

Exploring how 1,400 years of Persian literature have taken up the question of what it means to be human, Dabashi proposes that the literary subconscious of a civilization may also be the undoing of its repressive measures. This could account for the masculinist hostility of the early Arab conquest that accused Persian culture of effeminate delicacy and sexual misconduct, and later of scientific and philosophical inaccuracy. As the designated feminine subconscious of a decidedly masculinist civilization, Persian literary humanism speaks from a hidden and defiant vantage point—and this is what inclines it toward creative subversion.

Arising neither despite nor because of Islam, Persian literary humanism was the artistic manifestation of a cosmopolitan urbanism that emerged in the aftermath of the seventh-century Muslim conquest. Removed from the language of scripture and scholasticism, Persian literary humanism occupies a distinct universe of moral obligations in which “a judicious lie,” as the thirteenth-century poet Sheykh Mosleh al-Din Sa’di writes, “is better than a seditious truth.”