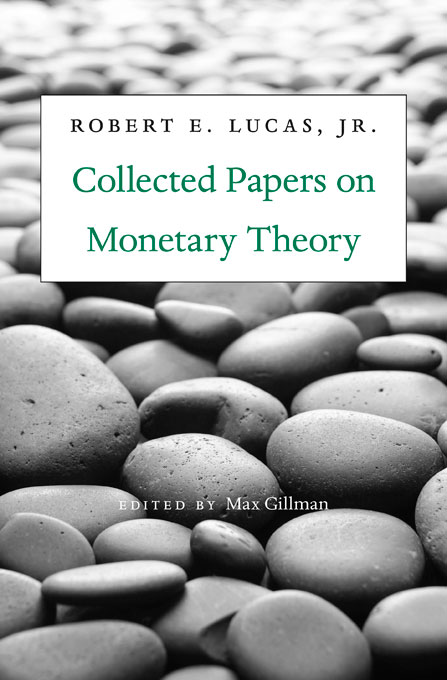 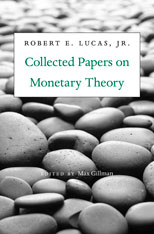 Robert Lucas is one of the outstanding monetary theorists of the past hundred years. Along with Knut Wicksell, Irving Fisher, John Maynard Keynes, James Tobin, and Milton Friedman (his teacher), Lucas revolutionized our understanding of how money interacts with the real economy of production, consumption, and exchange.

Lucas’s contributions are both methodological and substantive. Methodologically, he developed dynamic, stochastic, general equilibrium models to analyze economic decision-makers operating through time in a complex, probabilistic environment. Substantively, he incorporated the quantity theory of money into these models and derived its implications for money growth, inflation, and interest rates in the long run. He also showed the different effects of anticipated and unanticipated changes in the stock of money on economic fluctuations, and helped to demonstrate that there was not a long-run trade-off between unemployment and inflation (the Phillips curve) that policy-makers could exploit.

The twenty-one papers collected in this volume fall primarily into three categories: core monetary theory and public finance, asset pricing, and the real effects of monetary instability. Published between 1972 and 2007, they will inspire students and researchers who want to study the work of a master of economic modeling and to advance economics as a pure and applied science.