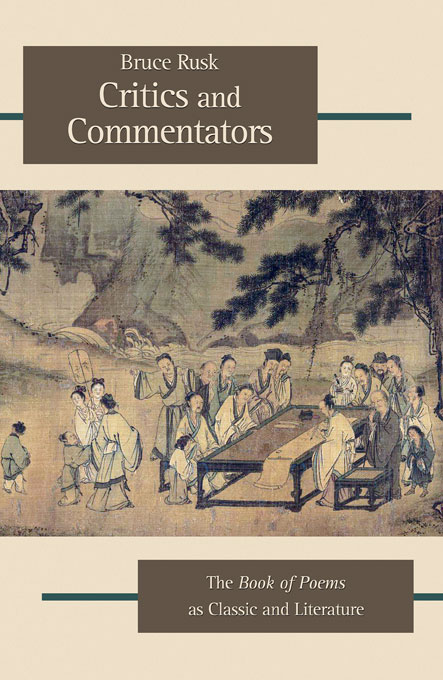 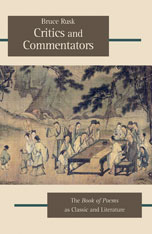 The Book of Poems as Classic and Literature

At once a revered canon associated with Confucius and the earliest anthology of poetry, the Book of Poems holds a unique place in Chinese literary history. Since early imperial times it served as an ideal of literary perfection, as it provided a basis for defining shi poetry, the most esteemed genre of elite composition. In imperial China, however, literary criticism and classical learning represented distinct fields of inquiry that differed in status, with classical learning considered more serious and prestigious. Literary critics thus highlighted connections between the Book of Poems and later verse, while classical scholars obscured the origins of their ideas in literary theory.

This book explores the mutual influence of literary and classicizing approaches, which frequently and fruitfully borrowed from one another. Drawing on a wide range of sources including commentaries, anthologies, colophons, and inscriptions, Bruce Rusk chronicles how scholars borrowed from critics without attribution and even resorted to forgery to make appealing new ideas look old. By unraveling the relationships through which classical and literary scholarship on the Book of Poems co-evolved from the Han dynasty through the Qing, this study shows that the ancient classic was the catalyst for intellectual innovation and literary invention.