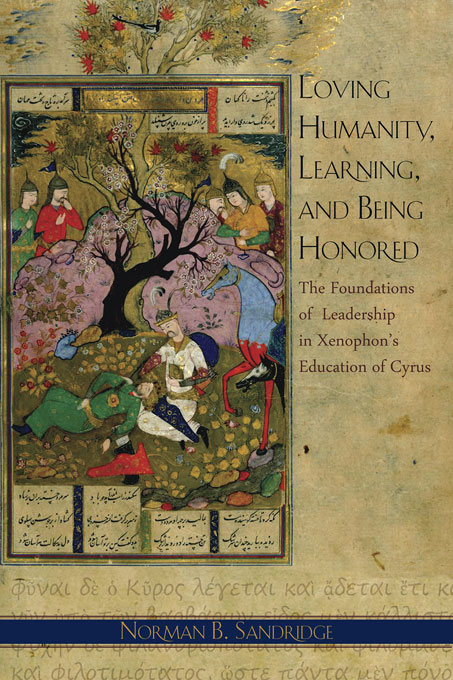 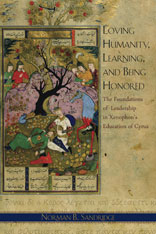 Loving Humanity, Learning, and Being Honored

The Foundations of Leadership in Xenophon's Education of Cyrus

Xenophon is generally thought to have done his best theorizing on leadership through his portrayal of Cyrus the Great, the first king of the Persian Empire. In this book, Norman Sandridge argues that Xenophon actually reduces his Theory of Leadership to a set of fundamental traits, namely, the love of humanity, the love of learning, and the love of being honored. These so-called fundamental traits are the product of several rich contexts across culture and across time: the portrait of Cyrus seems as much a composite of Persian folklore as a pointed response to Plato’s Philosopher King. Sandridge further argues that Xenophon’s Theory of Leadership is effective for addressing many problems of leadership that were familiar to Xenophon and his fourth-century Athenian contemporaries, notably Plato and Isocrates. By looking at the contexts in which Xenophon’s theory was conceived, as well as the problems of leadership he sought to address, this book sees Xenophon as attempting a sincerely laudatory though not ideal portrait of Cyrus. The study thus falls between interpretations of the Education of Cyrus that have seen Cyrus as either a perfect leader or an ironically flawed one.