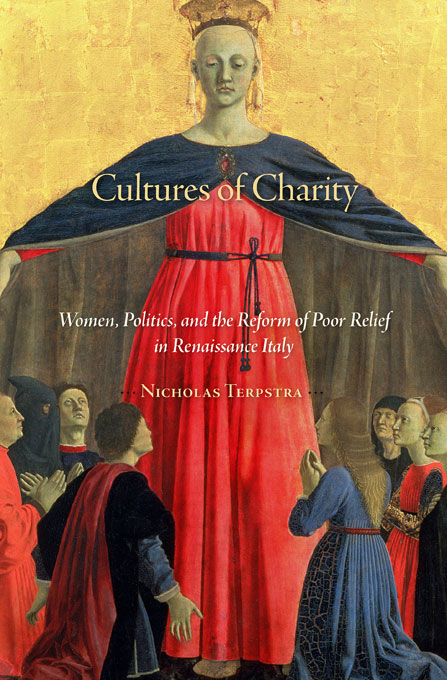 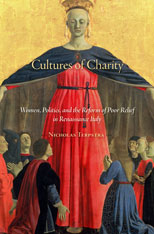 Women, Politics, and the Reform of Poor Relief in Renaissance Italy

Renaissance Italians pioneered radical changes in ways of helping the poor, including orphanages, workhouses, pawnshops, and women’s shelters. Nicholas Terpstra shows that gender was the key factor driving innovation. Most of the recipients of charity were women. The most creative new plans focused on features of women’s poverty like illegitimate births, hunger, unemployment, and domestic violence. Signal features of the reforms, from forced labor to new instruments of saving and lending, were devised specifically to help young women get a start in life.