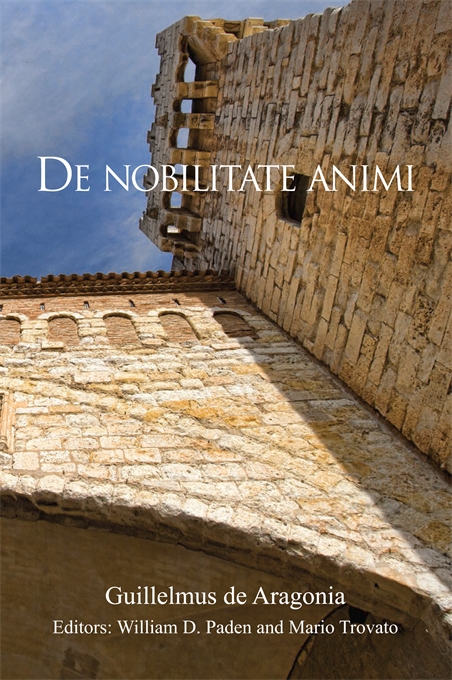 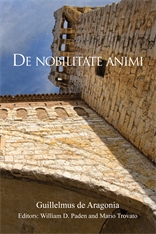 Guillelmus de Aragonia was known as a philosopher for his commentary on Boethius and his works on physiognomy, oneirology, and astronomy; he was also a physician, perhaps a personal physician to the king of Aragon. In a time of intellectual upheaval and civil strife, when nobility was on the verge of being defined with legal precision as it had not been since antiquity, Guillelmus taught that true nobility is an acquired habit, not an inborn quality. Guillelmus wrote De nobilitate animi, “On Nobility of Mind,” around 1280–1290. Working in the recently renewed Aristotelian tradition, he took an independent and original approach, quoting from philosophers, astronomers, physicians, historians, naturalists, orators, poets, and rustics pronouncing proverbs.

This edition presents the Latin text, based on six manuscripts, three of them hitherto unknown, along with an English translation. An introduction reviews Guillelmus’s life and work, considering his theory of nobility in the contexts of history, philosophy, and rhetoric, and studies the authorities he quotes with particular attention to the troubadours, lyric poets from the area known today as the south of France. An appendix of sources and analogues is also included.