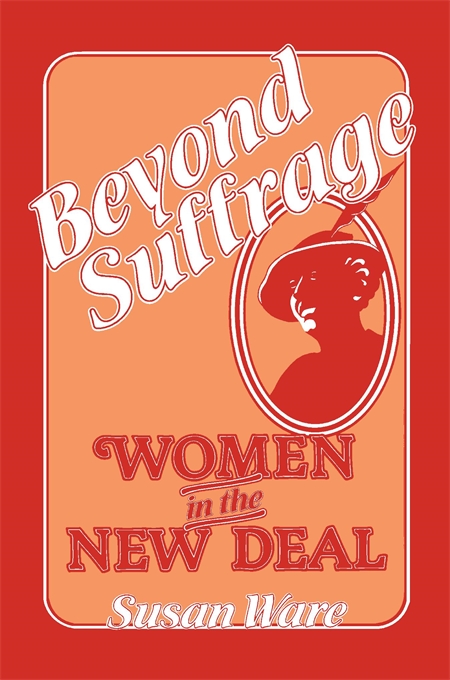 Women in the New Deal

The New Deal administration of Franklin Roosevelt brought an unprecedented number of women to Washington to serve in positions of power and influence. Beyond Suffrage is a study of women who achieved positions of national leadership in the 1930s. Susan Ware discusses the network they established, their attitudes toward feminism and social reform, and the impact they had upon the New Deal’s social welfare policies and on Democratic party politics.