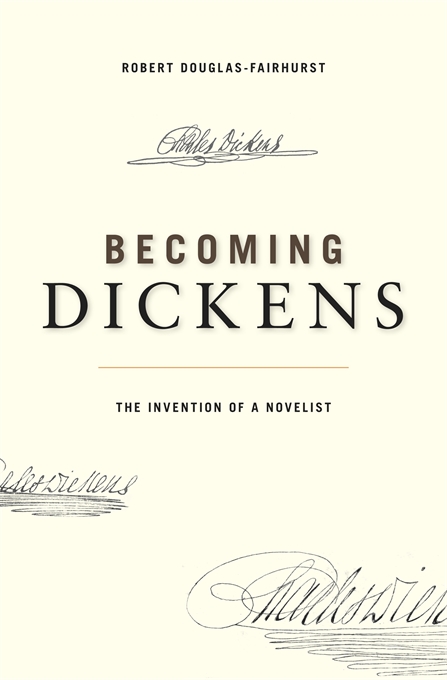 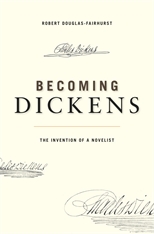 The Invention of a Novelist

Becoming Dickens tells the story of how an ambitious young Londoner became England’s greatest novelist. In following the twists and turns of Charles Dickens’s early career, Robert Douglas-Fairhurst examines a remarkable double transformation: in reinventing himself Dickens reinvented the form of the novel. It was a high-stakes gamble, and Dickens never forgot how differently things could have turned out. Like the hero of Dombey and Son, he remained haunted by “what might have been, and what was not.”

In his own lifetime, Dickens was without rivals. He styled himself simply “The Inimitable.” But he was not always confident about his standing in the world. From his traumatized childhood to the suicide of his first collaborator and the sudden death of the woman who had a good claim to being the love of his life, Dickens faced powerful obstacles. Before settling on the profession of novelist, he tried his hand at the law and journalism, considered a career in acting, and even contemplated emigrating to the West Indies. Yet with The Pickwick Papers, Oliver Twist, and a groundbreaking series of plays, sketches, and articles, he succeeded in turning every potential breakdown into a breakthrough.

Douglas-Fairhurst’s provocative new biography, focused on the 1830s, portrays a restless and uncertain Dickens who could not decide on the career path he should take and would never feel secure in his considerable achievements.