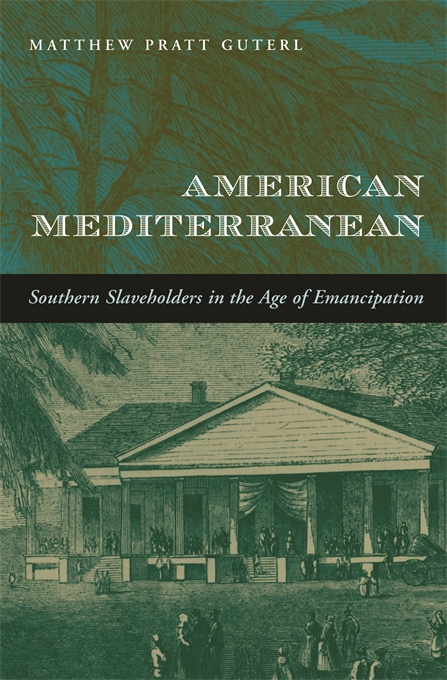 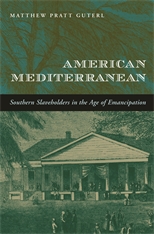 Southern Slaveholders in the Age of Emancipation

How did slave-owning Southern planters make sense of the transformation of their world in the Civil War era? Matthew Pratt Guterl shows that they looked beyond their borders for answers. He traces the links that bound them to the wider fraternity of slaveholders in Cuba, Brazil, and elsewhere, and charts their changing political place in the hemisphere.

Through such figures as the West Indian Confederate Judah Benjamin, Cuban expatriate Ambrosio Gonzales, and the exile Eliza McHatton, Guterl examines how the Southern elite connected—by travel, print culture, even the prospect of future conquest—with the communities of New World slaveholders as they redefined their world. He analyzes why they invested in a vision of the circum-Caribbean, and how their commitment to this broader slave-owning community fared. From Rebel exiles in Cuba to West Indian apprenticeship and the Black Codes to the “labor problem” of the postwar South, this beautifully written book recasts the nineteenth-century South as a complicated borderland in a pan-American vision.