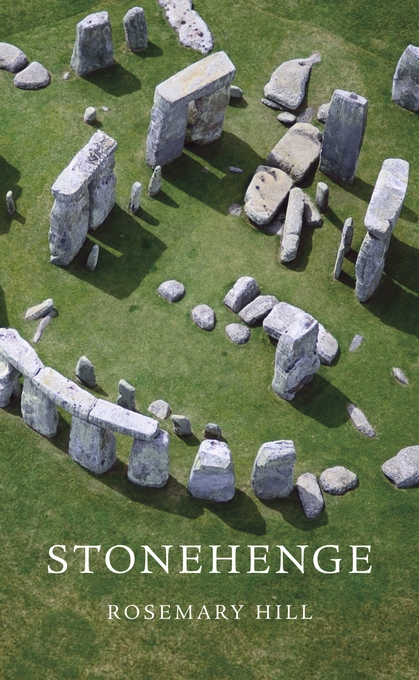 Welcoming 800,000 visitors each year, Stonehenge is the most famous prehistoric monument in all of Europe. It has inspired modern replicas throughout the world, including one constructed entirely of discarded refrigerators. This curious structure is the subject of cult worship, is a source of pride for Britons, and offers an intellectual challenge for academics. It has captured the imagination and the attention of thousands of people for thousands of years.

Over the centuries, “experts” have tried to discover the meaning behind Stonehenge. While each new theory contradicts earlier speculation, every new proposal attributes a purpose to the site. From bards of the twelfth century to Black Sabbath, from William Blake to archaeologists of the twenty-first century, Stonehenge has embodied a wealth of intention. Was it designed for winter solstice, for goddess worship, or as a funerary temple? While all have been suggested, even “proven,” the mystery continues.

Through the eyes of its most eloquent apologists, Rosemary Hill guides the reader on a tour of Stonehenge in all its cultural contexts, as a monument to many things—to Renaissance Humanism, Romantic despair, Victorian enterprise, and English Radicalism. In the end, the stones remain compelling because they remain mysterious—apparently simple yet incomprehensible—that is the wonder, the enchantment, of Stonehenge.