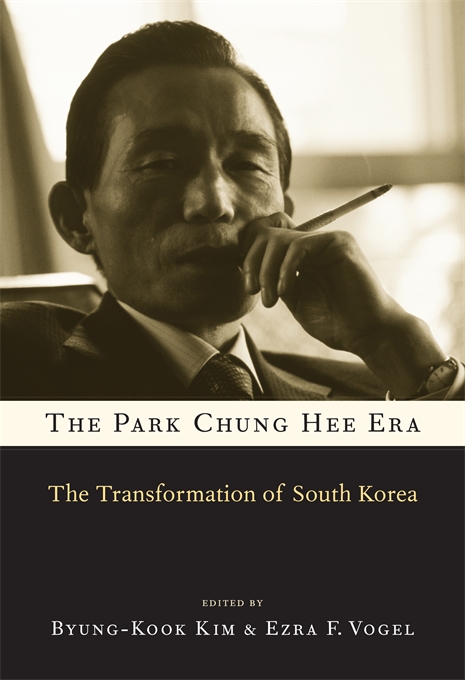 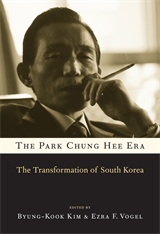 The Transformation of South Korea

In 1961 South Korea was mired in poverty. By 1979 it had a powerful industrial economy and a vibrant civil society in the making, which would lead to a democratic breakthrough eight years later. The transformation took place during the years of Park Chung Hee’s presidency. Park seized power in a coup in 1961 and ruled as a virtual dictator until his assassination in October 1979. He is credited with modernizing South Korea, but at a huge political and social cost.

South Korea’s political landscape under Park defies easy categorization. The state was predatory yet technocratic, reform-minded yet quick to crack down on dissidents in the name of political order. The nation was balanced uneasily between opposition forces calling for democratic reforms and the Park government’s obsession with economic growth. The chaebol (a powerful conglomerate of multinationals based in South Korea) received massive government support to pioneer new growth industries, even as a nationwide campaign of economic shock therapy—interest hikes, devaluation, and wage cuts—met strong public resistance and caused considerable hardship.

This landmark volume examines South Korea’s era of development as a study in the complex politics of modernization. Drawing on an extraordinary range of sources in both English and Korean, these essays recover and contextualize many of the ambiguities in South Korea’s trajectory from poverty to a sustainable high rate of economic growth.