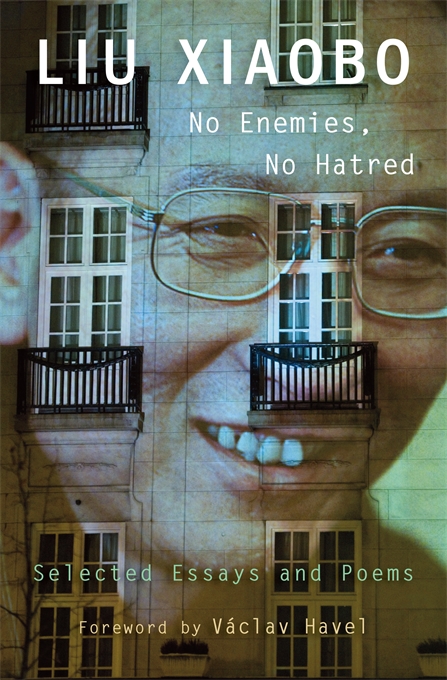 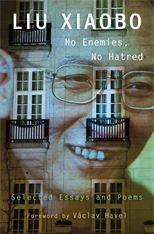 No Enemies, No Hatred

When the Nobel Peace Prize was awarded on December 10, 2010, its recipient, Liu Xiaobo, was in Jinzhou Prison, serving an eleven-year sentence for what Beijing called “incitement to subvert state power.” In Oslo, actress Liv Ullmann read a long statement the activist had prepared for his 2009 trial. It read in part: “I stand by the convictions I expressed in my ‘June Second Hunger Strike Declaration’ twenty years ago—I have no enemies and no hatred. None of the police who monitored, arrested, and interrogated me, none of the prosecutors who indicted me, and none of the judges who judged me are my enemies.”

That statement is one of the pieces in this book, which includes writings spanning two decades, providing insight into all aspects of Chinese life. These works not only chronicle a leading dissident’s struggle against tyranny but enrich the record of universal longing for freedom and dignity. Liu speaks pragmatically, yet with deep-seated passion, about peasant land disputes, the Han Chinese in Tibet, child slavery, the CCP’s Olympic strategy, the Internet in China, the contemporary craze for Confucius, and the Tiananmen massacre. Also presented are poems written for his wife, Liu Xia, public documents, and a foreword by Václav Havel.

This collection is an aid to reflection for Western readers who might take for granted the values Liu has dedicated his life to achieving for his homeland.