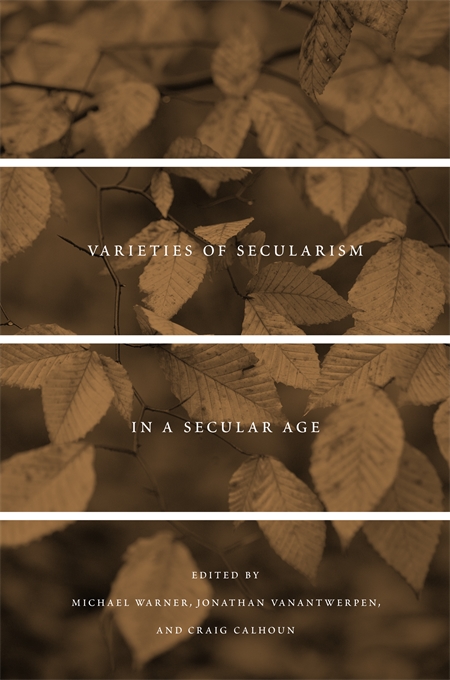 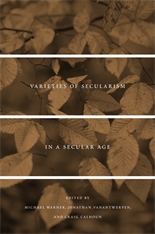 Varieties of Secularism in a Secular Age

“Many people still grapple with the proposals and analyses offered in Charles Taylor’s A Secular Age, and this reviewer expects that will continue for a generation. But Varieties of Secularism in a Secular Age is a sort of first report from the front, as it were—a rich, probing, multidisciplinary engagement with Taylor’s diagnosis of the present day. The volume includes contributions from some of the major voices in discussions about secularity, secularism, religion, and public life, including William Connolly, Saba Mahmood, José Casanova, and John Milbank, writing from such disciplines as sociology, anthropology, history, political science, and theology. This volume is a rich feast of both forthright criticism and extended conversation. The editors’ introduction provides a succinct overview of the argument of A Secular Age, and Taylor contributes an afterword, ‘Apologia pro Libro suo’—a response to his critics thus far—in which he also discusses how the book grew out of his Catholic faith. This excellent companion volume will highlight issues in the reception of A Secular Age.”—J.K.A. Smith, Choice

“Make[s] an important contribution to the resurgence of scholarly interest in religion and politics in the last decade… Given the complexity and length of Taylor’s work, Varieties of Secularism serves as a useful introduction to the book. The different uses to which the contributors put Taylor in examining a range of secularisms also speaks to the variety of ideas, mediations, and propositions at work in A Secular Age.”—Holly Randell-Moon, Cultural Studies Review

“The collection can serve as a guide to reading Taylor’s work with a more critical eye. To my mind, however, the collection can stand alone—largely because of the strength of some of the chapters which make a wider contribution to debates about secularism… Varieties of Secularism is a useful collection for those attempting to work through the particularities of contemporary secularism, given not just the heightened awareness of globality but a new way of thinking about secularism that recognizes its continued dependence upon religion.”—Humeira Iqtidar, Journal of Contemporary Religion

“Varieties of Secularism in a Secular Age will be crucial in bringing the debate on the secular, in all of its theoretical and practical ramifications, to the next level.”—Hent de Vries, author of Minimal Theologies