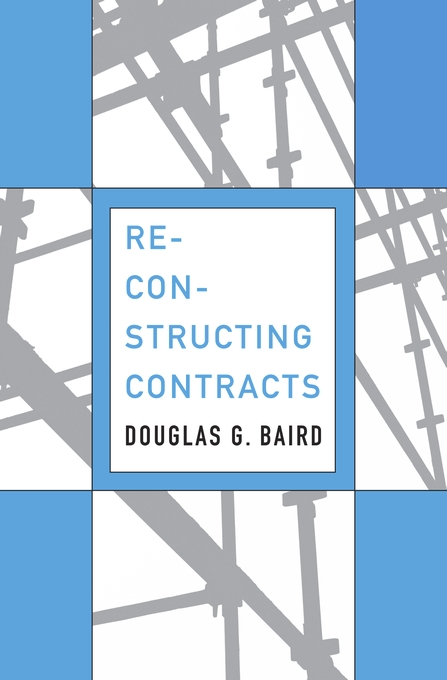 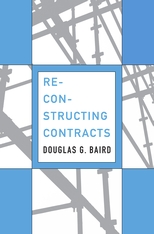 Every legal system must decide how to distinguish between agreements that are enforceable and those that are not. Formal bargains in the marketplace and casual promises in a social setting mark the two extremes, but many hard cases lie between. When gaps are left in a contract, how should courts fill them? What does it mean to say that an agreement is legally enforceable? If someone breaks a legally enforceable contract, what consequences follow?

For 150 years, legal scholars have debated whether a set of coherent principles provide answers to such basic questions. Oliver Wendell Holmes put forward the affirmative case, arguing that bargained-for consideration, expectation damages, and a handful of related ideas captured the essence of contract law. The work of the next several generations, culminating in Grant Gilmore’s The Death of Contract in 1974, took a contrary view. The coherence Holmes had tried to bring to the field was illusory. It was more sensible to see contracts as merely a species of civil obligation and resist the temptation to impose rigid and artificial rules.

In Reconstructing Contracts, Douglas Baird takes stock of the current state of contract doctrine and in the process reinvigorates the classic framework of Anglo-American contract law. He shows that Holmes’s principles are fundamentally sound. Even if they lack that talismanic quality formerly ascribed to them, properly understood they continue to provide the best guide to contracts for a new generation of students, practitioners, and judges.