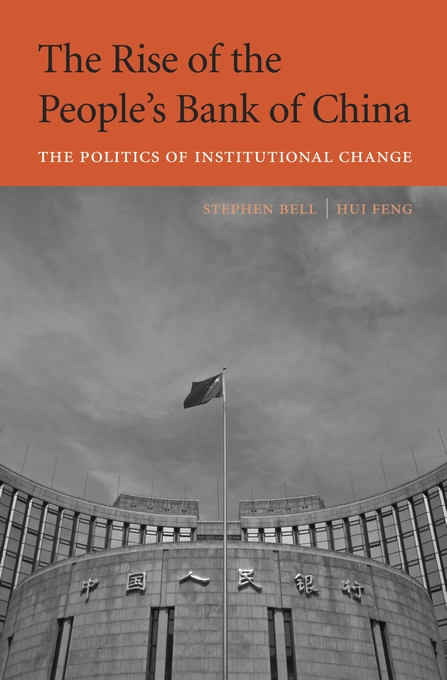 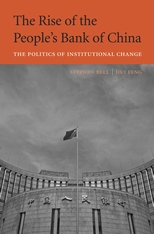 The Rise of the People’s Bank of China

The Politics of Institutional Change

With $4.5 trillion in total assets, the People’s Bank of China now surpasses the U.S. Federal Reserve as the world’s biggest central bank. The Rise of the People’s Bank of China investigates how this increasingly authoritative institution grew from a Leninist party-state that once jealously guarded control of banking and macroeconomic policy. Relying on interviews with key players, this book is the first comprehensive and up-to-date account of the evolution of the central banking and monetary policy system in reform China.

Stephen Bell and Hui Feng trace the bank’s ascent to Beijing’s policy circle, and explore the political and institutional dynamics behind its rise. In the early 1990s, the PBC—benefitting from political patronage and perceptions of its unique professional competency—found itself positioned to help steer the Chinese economy toward a more liberal, market-oriented system. Over the following decades, the PBC has assumed a prominent role in policy deliberations and financial reforms, such as fighting inflation, relaxing China’s exchange rate regime, managing reserves, reforming banking, and internationalizing the renminbi. Today, the People’s Bank of China confronts significant challenges in controlling inflation on the back of runaway growth, but it has established a strong track record in setting policy for both domestic reform and integration into the global economy.