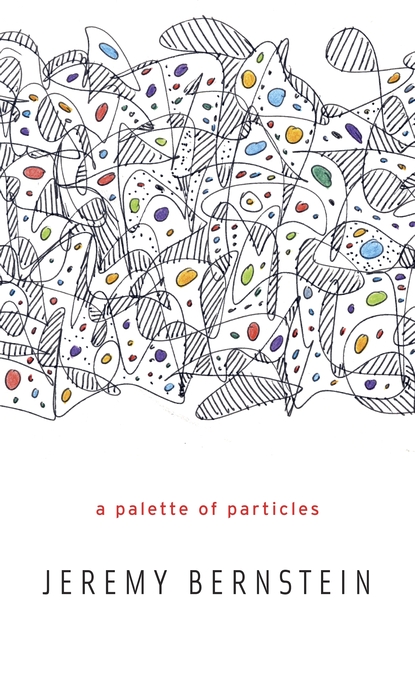 A Palette of Particles

From molecules to stars, much of the cosmic canvas can be painted in brushstrokes of primary color: the protons, neutrons, and electrons we know so well. But for meticulous detail, we have to dip into exotic hues—leptons, mesons, hadrons, quarks. Bringing particle physics to life as few authors can, Jeremy Bernstein here unveils nature in all its subatomic splendor.

In this graceful account, Bernstein guides us through high-energy physics from the early twentieth century to the present, including such highlights as the newly discovered Higgs boson. Beginning with Ernest Rutherford’s 1911 explanation of the nucleus, a model of atomic structure emerged that sufficed until the 1930s, when new particles began to be theorized and experimentally confirmed. In the postwar period, the subatomic world exploded in a blaze of unexpected findings leading to the theory of the quark, in all its strange and charmed variations. An eyewitness to developments at Harvard University and the Institute for Advanced Study in Princeton, Bernstein laces his story with piquant anecdotes of such luminaries as Wolfgang Pauli, Murray Gell-Mann, and Sheldon Glashow.

Surveying the dizzying landscape of contemporary physics, Bernstein remains optimistic about our ability to comprehend the secrets of the cosmos—even as its mysteries deepen. We now know that over eighty percent of the universe consists of matter we have never identified or detected. A Palette of Particles draws readers into the excitement of a field where the more we discover, the less we seem to know.