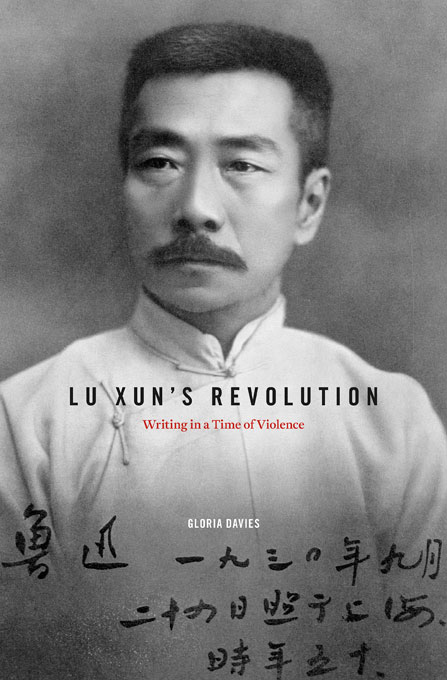 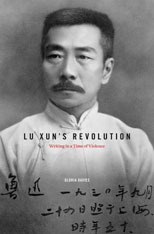 Writing in a Time of Violence

Widely recognized as modern China’s preeminent man of letters, Lu Xun (1881–1936) is revered as the voice of a nation’s conscience, a writer comparable to Shakespeare and Tolstoy in stature and influence. Gloria Davies’s portrait now gives readers a better sense of this influential author by situating the man Mao Zedong hailed as “the sage of modern China” in his turbulent time and place.

In Davies’s vivid rendering, we encounter a writer passionately engaged with the heady arguments and intrigues of a country on the eve of revolution. She traces political tensions in Lu Xun’s works which reflect the larger conflict in modern Chinese thought between egalitarian and authoritarian impulses. During the last phase of Lu Xun’s career, the so-called “years on the left,” we see how fiercely he defended a literature in which the people would speak for themselves, and we come to understand why Lu Xun continues to inspire the debates shaping China today.

Although Lu Xun was never a Communist, his legacy was fully enlisted to support the Party in the decades following his death. Far from the apologist of political violence portrayed by Maoist interpreters, however, Lu Xun emerges here as an energetic opponent of despotism, a humanist for whom empathy, not ideological zeal, was the key to achieving revolutionary ends. Limned with precision and insight, Lu Xun’s Revolution is a major contribution to the ongoing reappraisal of this foundational figure.