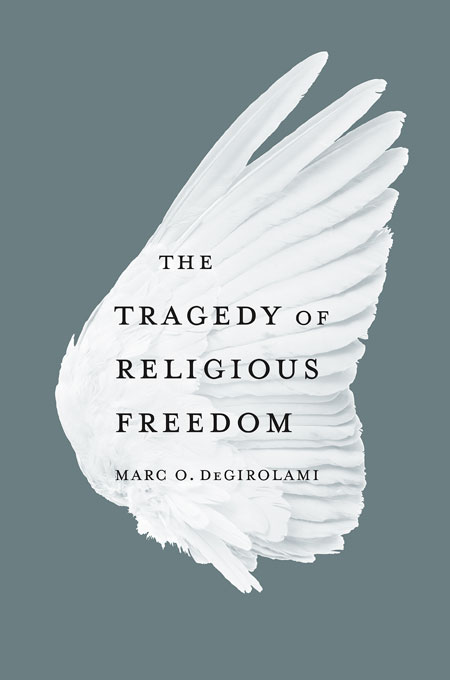 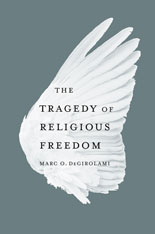 The Tragedy of Religious Freedom

When it comes to questions of religion, legal scholars face a predicament. They often expect to resolve dilemmas according to general principles of equality, neutrality, or the separation of church and state. But such abstractions fail to do justice to the untidy welter of values at stake. Offering new views of how to understand and protect religious freedom in a democracy, The Tragedy of Religious Freedom challenges the idea that matters of law and religion should be referred to far-flung theories about the First Amendment. Examining a broad array of contemporary and more established Supreme Court rulings, Marc DeGirolami explains why conflicts implicating religious liberty are so emotionally fraught and deeply contested.

Twenty-first-century realities of pluralism have outrun how scholars think about religious freedom, DeGirolami asserts. Scholars have not been candid enough about the tragic nature of the conflicts over religious liberty—the clash of opposing interests and aspirations they entail, and the limits of human reason to resolve intractable differences. The Tragedy of Religious Freedom seeks to turn our attention from abstracted, absolute values to concrete, historical realities. Social history, characterized by the struggles of lawyers engaged in the details of irreducible conflicts, represents the most promising avenue to negotiate legal conflicts over religion. In this volume, DeGirolami offers an approach to understanding religious liberty that is neither rigidly systematic nor ad hoc, but a middle path grounded in a pluralistic and historically informed perspective.