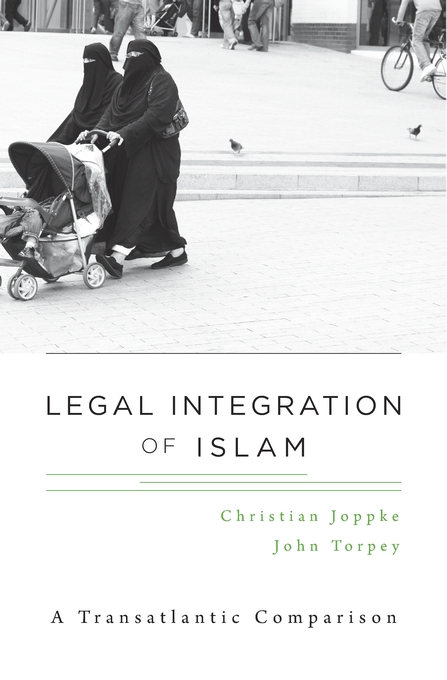 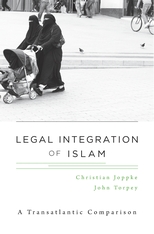 The status of Islam in Western societies remains deeply contentious. Countering strident claims on both the right and left, Legal Integration of Islam offers an empirically informed analysis of how four liberal democracies—France, Germany, Canada, and the United States—have responded to the challenge of integrating Islam and Muslim populations. Demonstrating the centrality of the legal system to this process, Christian Joppke and John Torpey reject the widely held notion that Europe is incapable of accommodating Islam and argue that institutional barriers to Muslim integration are no greater on one side of the Atlantic than the other.

While Muslims have achieved a substantial degree of equality working through the courts, political dynamics increasingly push back against these gains, particularly in Europe. From a classical liberal viewpoint, religion can either be driven out of public space, as in France, or included without sectarian preference, as in Germany. But both policies come at a price—religious liberty in France and full equality in Germany. Often seen as the flagship of multiculturalism, Canada has found itself responding to nativist and liberal pressures as Muslims become more assertive. And although there have been outbursts of anti-Islamic sentiment in the United States, the legal and political recognition of Islam is well established and largely uncontested.

Legal Integration of Islam brings to light the successes and the shortcomings of integrating Islam through law without denying the challenges that this religion presents for liberal societies.