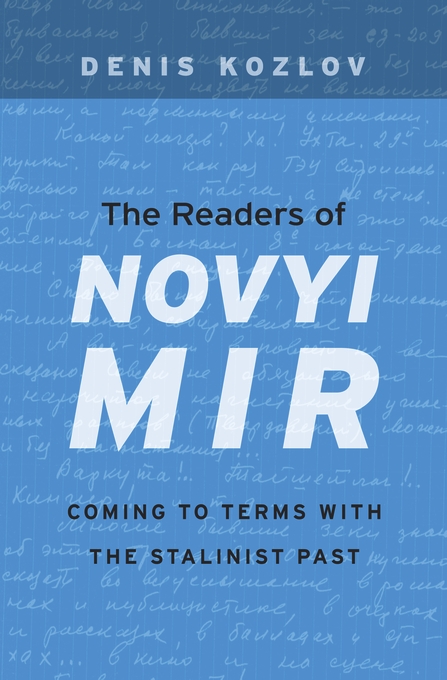 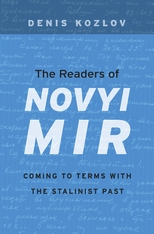 The Readers of Novyi Mir

In the wake of Stalin’s death in 1953, the Soviet Union entered a period of relative openness known as the Thaw. Soviet citizens took advantage of the new opportunities to meditate on the nation’s turbulent history, from the Bolshevik Revolution, to the Terror, to World War II. Perhaps the most influential of these conversations took place in and around Novyi mir (New World), the most respected literary journal in the country. In The Readers of Novyi Mir, Denis Kozlov shows how the dialogue between literature and readers during the Thaw transformed the intellectual life and political landscape of the Soviet Union.

Powerful texts by writers like Solzhenitsyn, Pasternak, and Ehrenburg led thousands of Novyi mir’s readers to reassess their lives, entrenched beliefs, and dearly held values, and to confront the USSR’s history of political violence and social upheaval. And the readers spoke back. Victims and perpetrators alike wrote letters to the journal, reexamining their own actions and bearing witness to the tragedies of the previous decades.

Kozlov’s insightful treatment of these confessions, found in Russian archives, and his careful reading of the major writings of the period force today’s readers to rethink common assumptions about how the Soviet people interpreted their country’s violent past. The letters reveal widespread awareness of the Terror and that literary discussion of its legacy was central to public life during the late Soviet decades. By tracing the intellectual journey of Novyi mir’s readers, Kozlov illuminates how minds change, even in a closed society.