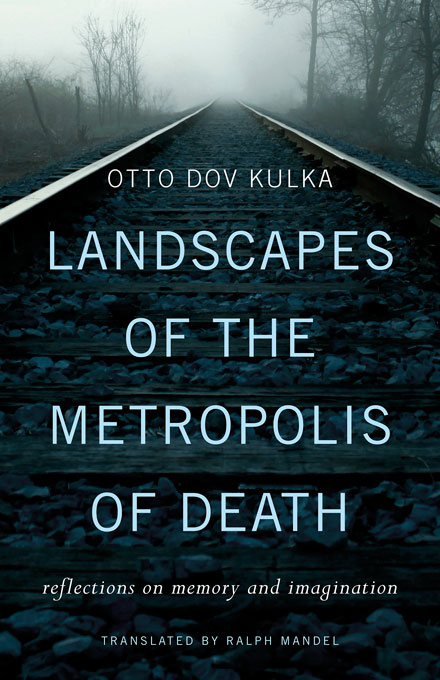 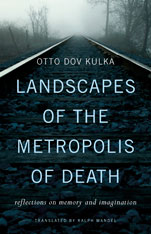 Landscapes of the Metropolis of Death

Reflections on Memory and Imagination

Historian Otto Dov Kulka has dedicated his life to studying and writing about Nazism and the Holocaust. Until now he has always set to one side his personal experiences as a child inmate at Auschwitz. Breaking years of silence, Kulka brings together the personal and historical, in a devastating, at times poetic, account of the concentration camps and the private mythology one man constructed around his experiences.

Auschwitz is for the author a vast repository of images, memories, and reveries: “the Metropolis of Death” over which rules the immutable Law of Death. Between 1991 and 2001, Kulka made audio recordings of these memories as they welled up, and in Landscapes of the Metropolis of Death he sifts through these fragments, attempting to make sense of them. He describes the Family Camp’s children’s choir in which he and others performed “Ode to Joy” within yards of the crematoria, his final, indelible parting from his mother when the camp was liquidated, and the “black stains” along the roadside during the winter death march. Amidst so much death Kulka finds moments of haunting, almost unbearable beauty (for beauty, too, Kulka says, is an inescapable law).

As the author maps his interior world, readers gain a new sense of what it was to experience the Shoah from inside the camps—both at the time, and long afterward. Landscapes of the Metropolis of Death is a unique and powerful experiment in how one man has tried to understand his past, and our shared history.