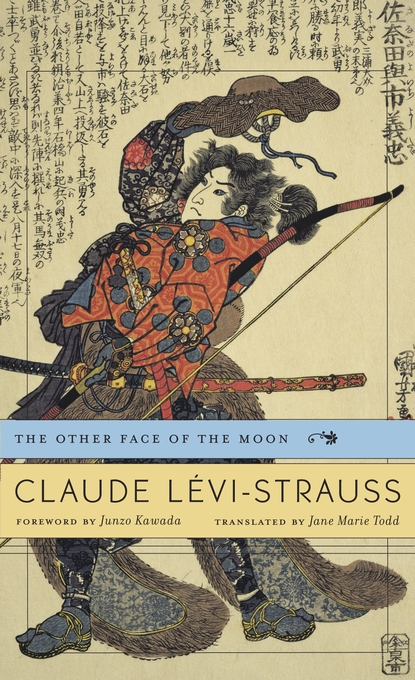 The Other Face of the Moon

Gathering for the first time all of Claude Lévi-Strauss’s writings on Japanese civilization, The Other Face of the Moon forms a sustained meditation into the French anthropologist’s dictum that to understand one’s own culture, one must regard it from the point of view of another.

Exposure to Japanese art was influential in Lévi-Strauss’s early intellectual growth, and between 1977 and 1988 he visited the country five times. The essays, lectures, and interviews of this volume, written between 1979 and 2001, are the product of these journeys. They investigate an astonishing range of subjects—among them Japan’s founding myths, Noh and Kabuki theater, the distinctiveness of the Japanese musical scale, the artisanship of Jomon pottery, and the relationship between Japanese graphic arts and cuisine. For Lévi-Strauss, Japan occupied a unique place among world cultures. Molded in the ancient past by Chinese influences, it had more recently incorporated much from Europe and the United States. But the substance of these borrowings was so carefully assimilated that Japanese culture never lost its specificity. As though viewed from the hidden side of the moon, Asia, Europe, and America all find, in Japan, images of themselves profoundly transformed.

As in Lévi-Strauss’s classic ethnography Tristes Tropiques, this new English translation presents the voice of one of France’s most public intellectuals at its most personal.