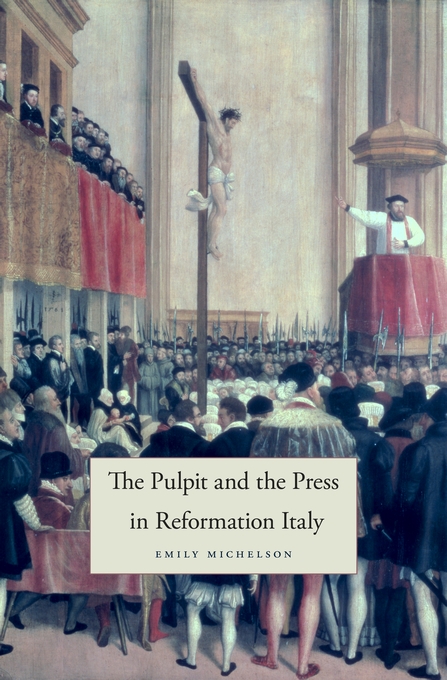 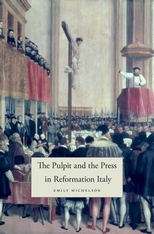 Italian preachers during the Reformation era found themselves in the trenches of a more desperate war than anything they had ever imagined. This war—the splintering of western Christendom into conflicting sects—was physically but also spiritually violent. In an era of tremendous religious convolution, fluidity, and danger, preachers of all kinds spoke from the pulpit daily, weekly, or seasonally to confront the hottest controversies of their time. Preachers also turned to the printing press in unprecedented numbers to spread their messages.

Emily Michelson challenges the stereotype that Protestants succeeded in converting Catholics through superior preaching and printing. Catholic preachers were not simply reactionary and uncreative mouthpieces of a monolithic church. Rather, they deftly and imaginatively grappled with the question of how to preserve the orthodoxy of their flock and maintain the authority of the Roman church while also confronting new, undeniable lay demands for inclusion and participation.

These sermons—almost unknown in English until now—tell a new story of the Reformation that credits preachers with keeping Italy Catholic when the region’s religious future seemed uncertain, and with fashioning the post-Reformation Catholicism that thrived into the modern era. By deploying the pulpit, pen, and printing press, preachers in Italy created a new religious culture that would survive in an unprecedented atmosphere of competition and religious choice.