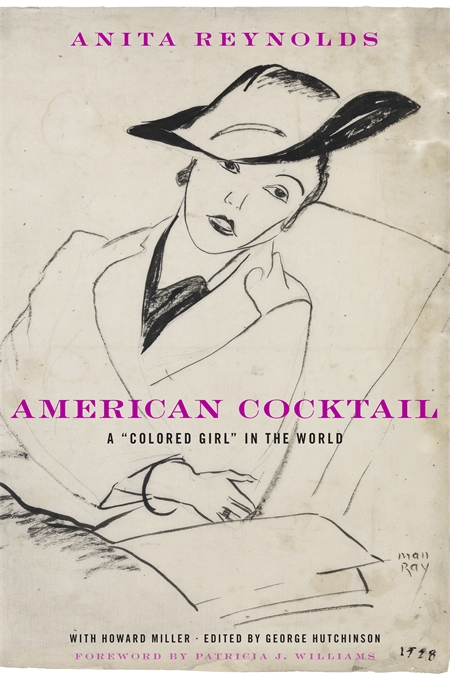 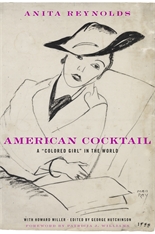 A “Colored Girl” in the World

This is the rollicking, never-before-published memoir of a fascinating woman with an uncanny knack for being in the right place in the most interesting times. Of racially mixed heritage, Anita Reynolds was proudly African American but often passed for Indian, Mexican, or Creole. Actress, dancer, model, literary critic, psychologist, but above all free-spirited provocateur, she was, as her Parisian friends nicknamed her, an “American cocktail.”

One of the first black stars of the silent era, she appeared in Hollywood movies with Rudolph Valentino, attended Charlie Chaplin’s anarchist meetings, and studied dance with Ruth St. Denis. She moved to New York in the 1920s and made a splash with both Harlem Renaissance elites and Greenwich Village bohemians. An émigré in Paris, she fell in with the Left Bank avant garde, befriending Antonin Artaud, Man Ray, and Pablo Picasso. Next, she took up residence as a journalist in Barcelona during the Spanish Civil War and witnessed firsthand the growing menace of fascism. In 1940, as the Nazi panzers closed in on Paris, Reynolds spent the final days before the French capitulation as a Red Cross nurse, afterward making a mad dash for Lisbon to escape on the last ship departing Europe.

In prose that perfectly captures the globetrotting nonchalance of its author, American Cocktail presents a stimulating, unforgettable self-portrait of a truly extraordinary woman.