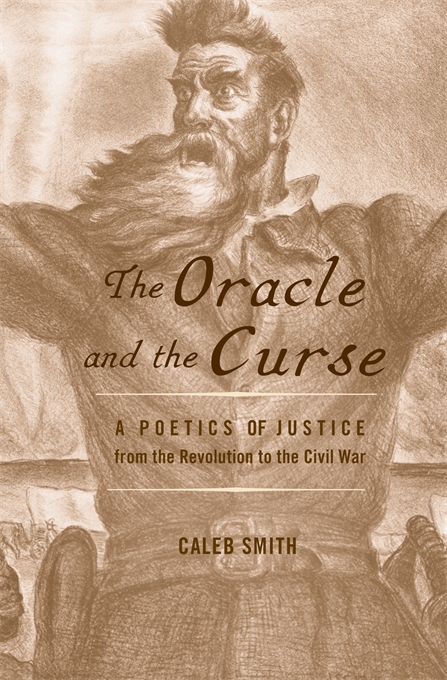 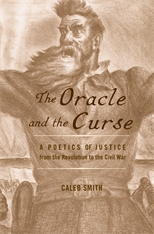 The Oracle and the Curse

A Poetics of Justice from the Revolution to the Civil War

“In The Oracle and the Curse, Smith traces the remarkable changes in literary and judicial discourses that addressed (or conjured) a variety of public spheres and forms of authority during the period between the American Revolution and the Civil War. As the secularization of law took hold, judges spoke as oracles of a transcendent rationality and social order, thus commanding obedience. In court testimonies, pamphlets, poems, and novels, however, voices of resistance responded with justifications derived from higher laws. Figures such as John Brown cursed the tribunals of the state and its oracles. Reformers who saw the danger in their fanaticism and tried to regulate such speech, however, did not always welcome their enthusiasm. Meanwhile, a doctrine of separate public versus private spheres led women writers such as Harriet Beecher Stowe to enunciate an alternative discourse of intimate influence whose purported limitation to the private sphere was a mask enabling very public acts of social and political critique. Smith shows how much is at stake in these controversies. He does so through fascinating and wide-ranging examples drawn from legal cases and popular literature, crafting a thoroughly researched, persuasive study that is original and important.”—G. Jay, Choice

“In The Oracle and the Curse, Caleb Smith draws on an impressive range of resources, from legal treatises to execution sermons, criminal confessions, death sentences, blasphemy trials, debates over women’s preaching, and the agonizing self-policing of both conservative divines and radical abolitionists, weaving into his account insightful treatments of literary works such as Elizabeth Barrett Browning’s “Runaway Slave at Pilgrim’s Point” and Harriet Beecher Stowe’s Uncle Tom’s Cabin. A strikingly original and beautifully—even masterfully—written account of large-scale shifts in antebellum Americans’ understanding of the grounds of legitimacy of the law.”—Meredith McGill, Rutgers University

“Caleb Smith has composed a highly-original critical genealogy of the conflict between human law and higher law and of the nineteenth-century juridical public sphere in which it was waged. The Oracle and the Curse is sure to become an interdisciplinary classic.”—Donald Pease, Dartmouth College