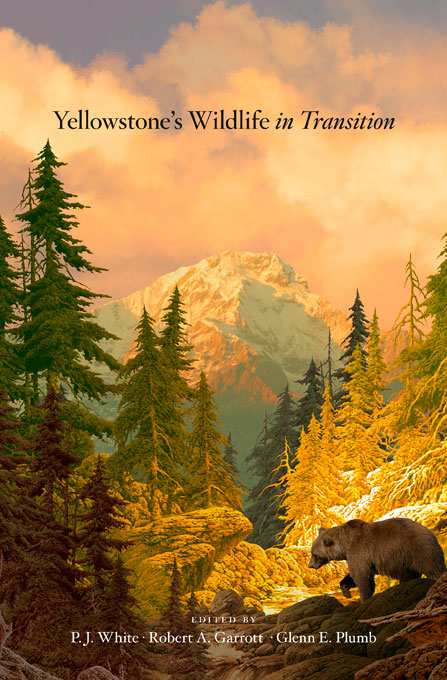 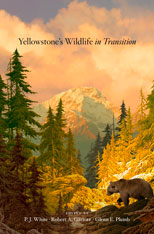 “As a people and nation, we consistently invest in Yellowstone science, as the wildlife populations wax and wane and as the climate changes, migrations are allowed or prevented, wolves are eliminated and restored, and invasive species of animals and plants press in. Translation of this science into twenty-ﬁrst century stewardship is the intent of the present volume. The information is timeless and valuable beyond measure.”—from the Foreword by Edward O. Wilson

The world’s first national park, Yellowstone is a symbol of nature’s enduring majesty and the paradigm of protected areas across the globe. But Yellowstone is constantly changing. How we understand and respond to events that are putting species under stress, say the authors of Yellowstone’s Wildlife in Transition, will determine the future of ecosystems that were millions of years in the making. This is the most comprehensive survey of research on North America’s flagship national park available today.

Marshaling the expertise of over thirty contributors, Yellowstone’s Wildlife in Transition examines the diverse changes to the park’s ecology in recent decades. Since its creation in the 1870s, the priorities governing Yellowstone have evolved, from intensive management designed to protect and propagate depleted large-bodied mammals to an approach focused on restoration and preservation of ecological processes. Recognizing the importance of natural occurrences such as fires and predation, this more ecologically informed oversight has achieved notable successes, including the recovery of threatened native species of wolves, bald eagles, and grizzly bears.

Nevertheless, these experts detect worrying signs of a system under strain. They identify three overriding stressors: invasive species, private-sector development of unprotected lands, and a warming climate. Their concluding recommendations will shape the twenty-first-century discussion over how to confront these challenges, not only in American parks but for conservation areas worldwide. Highly readable and fully illustrated, Yellowstone’s Wildlife in Transition will be welcomed by ecologists and nature enthusiasts alike.