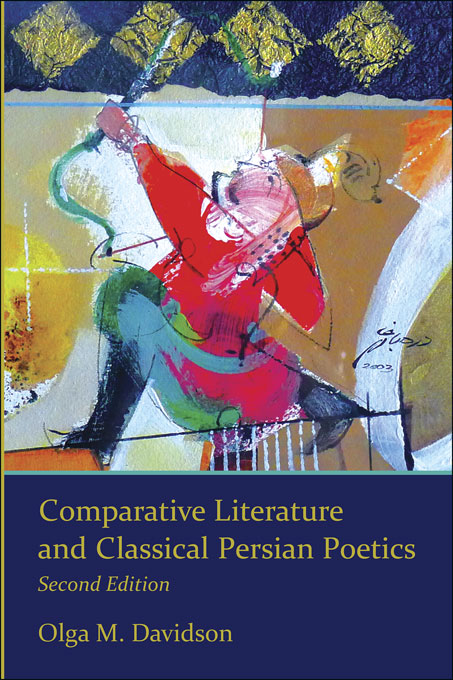 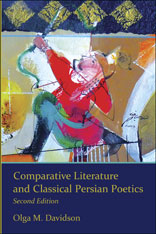 Comparative Literature and Classical Persian Poetics applies comparative literary approaches to classical Persian traditions of composing and performing poetry and song. Olga M. Davidson focuses on epic, especially the classical epic Shahnama, composed in the early eleventh century CE by the poet Ferdowsi, and on the relationship of this epic to other genres that are found embedded in it. Included among these other genres are forms of verbal art that were originally composed without the aid of writing, such as women’s laments. Davidson explores the many ways in which the epic Shahnama incorporates oral poetic traditions in general. Surveying the current state of the art in oral poetic studies, she concentrates on applications of these studies to classical Persian prose as well as poetry. Of special interest is her critical analysis of both modern and ancient claims about the turning of prose into poetry. This second edition of the book contains an added chapter about “live” performances of the epic Shahnama.