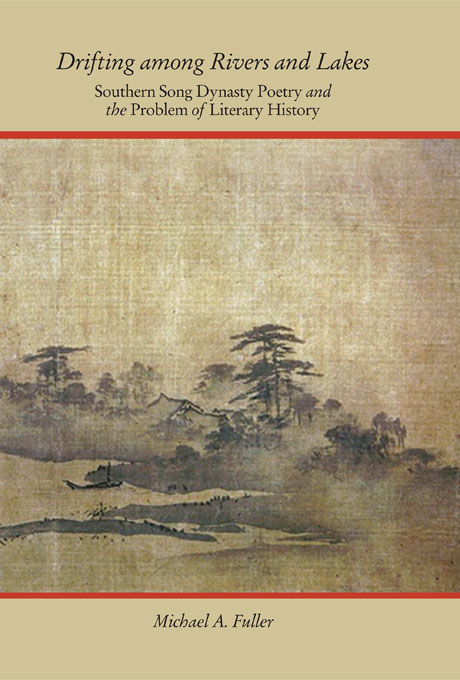 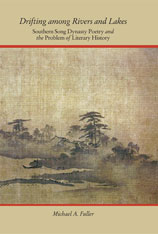 Drifting among Rivers and Lakes

Southern Song Dynasty Poetry and the Problem of Literary History

What drives literary change? Does literature merely follow shifts in a culture, or does it play a distinctive role in shaping emergent trends? Michael Fuller explores these questions while examining the changes in Chinese shi poetry from the late Northern Song dynasty (960–1127) to the end of the Southern Song (1127–1279), a period of profound social and cultural transformation.

Shi poetry written in response to events was the dominant literary genre in Song dynasty China, serving as a central form through which literati explored meaning in their encounters with the world. By the late Northern Song, however, old models for meaning were proving inadequate, and Daoxue (Neo-Confucianism) provided an increasingly attractive new ground for understanding the self and the world. Drifting among Rivers and Lakes traces the intertwining of the practice of poetry, writings on poetics, and the debates about Daoxue that led to the cultural synthesis of the final years of the Southern Song and set the pattern for Chinese society for the next six centuries. Examining the writings of major poets and Confucian thinkers of the period, Fuller discovers the slow evolution of a complementarity between poetry and Daoxue in which neither discourse was self-sufficient.