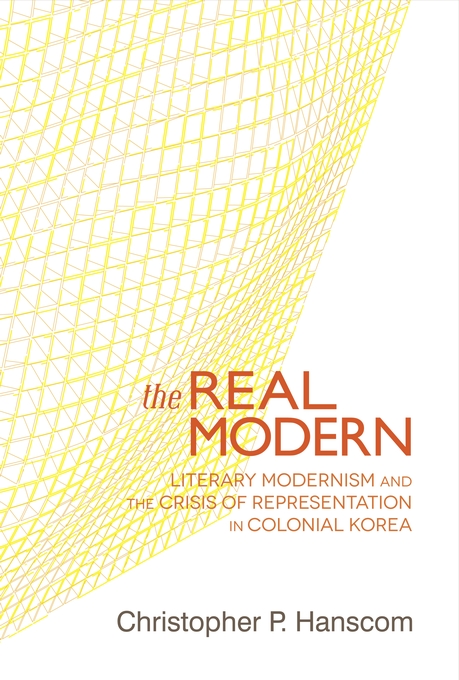 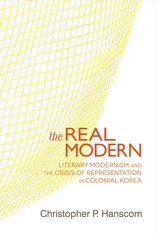 Literary Modernism and the Crisis of Representation in Colonial Korea

The contentious relationship between modernism and realism has powerfully influenced literary history throughout the twentieth century and into the present. In 1930s Korea, at a formative moment in these debates, a “crisis of representation” stemming from the loss of faith in language as a vehicle of meaningful reference to the world became a central concern of literary modernists as they operated under Japanese colonial rule.

Christopher P. Hanscom examines the critical and literary production of three prose authors central to 1930s literary circles—Pak T’aewon, Kim Yujong, and Yi T’aejun—whose works confront this crisis by critiquing the concept of transparent or “empiricist” language that formed the basis for both a nationalist literary movement and the legitimizing discourse of assimilatory colonization. Bridging literary and colonial studies, this re-reading of modernist fiction within the imperial context illuminates links between literary practice and colonial discourse and questions anew the relationship between aesthetics and politics.

The Real Modern challenges Eurocentric and nativist perspectives on the derivative particularity of non-Western literatures, opens global modernist studies to the similarities and differences of the colonial Korean case, and argues for decolonization of the ways in which non-Western literatures are read in both local and global contexts.