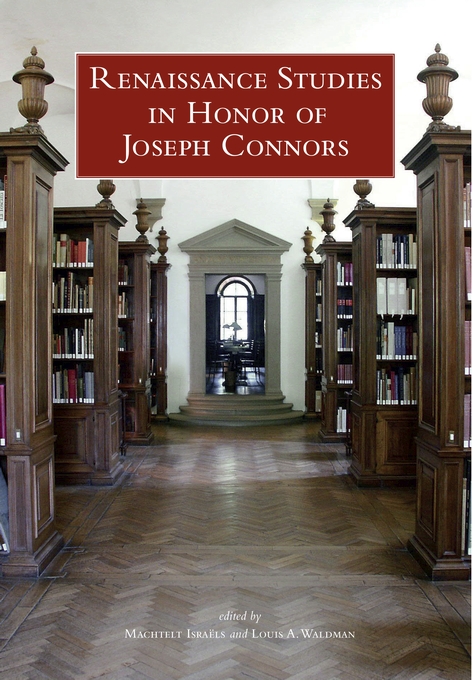 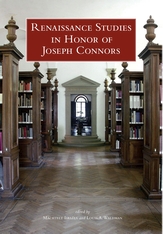 Renaissance Studies in Honor of Joseph Connors, Volumes 1 and 2

The 177 essays in these two richly illustrated volumes represent the cutting edge of Italian Renaissance scholarship in nearly every one of its fields and were gathered to honor Joseph Connors, Director of Villa I Tatti from 2002 to 2010. Demonstrating I Tatti’s pivotal role as the world’s leading center for Italian Renaissance studies, the essays cover all the branches of art history, as well as many aspects of political, economic, and social history, literature, and music, from the early Renaissance to the eighteenth century. Appropriately, the volumes also include a selection of contributions devoted to Bernard Berenson and his legacy as both a collector and a scholar. Each of the authors—a group representing dozens of countries—was a Fellow or associate of the Harvard University Center for Italian Renaissance Studies during the eight years in which Connors served as Director.