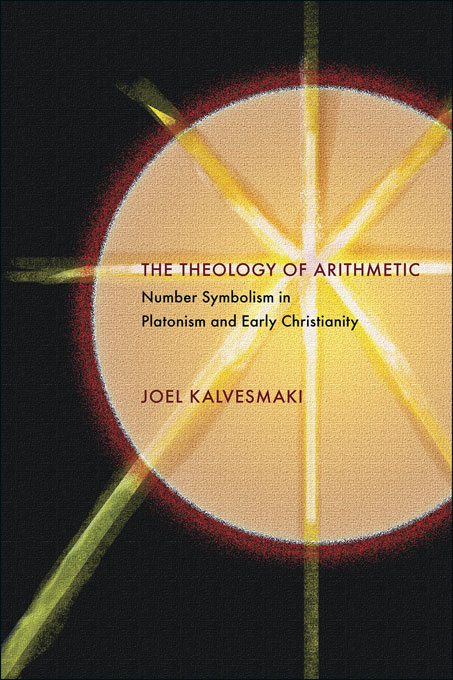 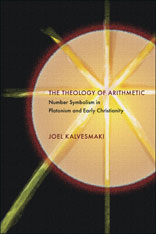 The Theology of Arithmetic

In the second century, Valentinians and other gnosticizing Christians used numerical structures and symbols to describe God, interpret the Bible, and frame the universe. In this study of the controversy that resulted, Joel Kalvesmaki shows how earlier neo-Pythagorean and Platonist number symbolism provided the impetus for this theology of arithmetic, and describes the ways in which gnosticizing groups attempted to engage both the Platonist and Christian traditions. He explores the rich variety of number symbolism then in use, among both gnosticizing groups and their orthodox critics, demonstrating how those critics developed an alternative approach to number symbolism that would set the pattern for centuries to come. Arguing that the early dispute influenced the very tradition that inspired it, Kalvesmaki explains how, in the late third and early fourth centuries, numbers became increasingly important to Platonists, who engaged in arithmological constructions and disputes that mirrored the earlier Christian ones.