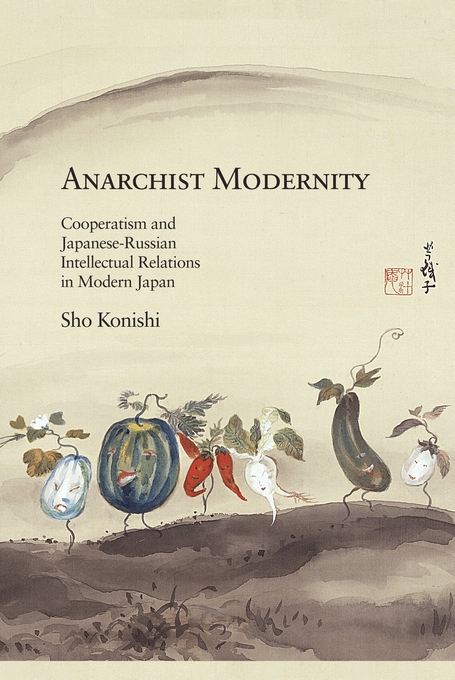 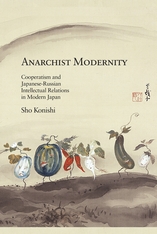 Mid-nineteenth century Russian radicals who witnessed the Meiji Restoration saw it as the most sweeping revolution in recent history and the impetus for future global progress. Acting outside imperial encounters, they initiated underground transnational networks with Japan. Prominent intellectuals and cultural figures, from Peter Kropotkin and Lev Tolstoy to Saigo Takamori and Tokutomi Roka, pursued these unofficial relationships through correspondence, travel, and networking, despite diplomatic and military conflicts between their respective nations.

Tracing these non-state networks, Anarchist Modernity uncovers a major current in Japanese intellectual and cultural life between 1860 and 1930 that might be described as “cooperatist anarchist modernity”—a commitment to realizing a modern society through mutual aid and voluntary activity, without the intervention of state governance. These efforts later crystallized into such movements as the Nonwar Movement, Esperantism, and the popularization of the natural sciences.

Examining cooperatist anarchism as an intellectual foundation of modern Japan, Sho Konishi offers a new approach to Japanese history that fundamentally challenges the “logic” of Western modernity. It looks beyond this foundational construct of modern history writing to understand people, practices, and cultural expressions that have been forgotten or dismissed as products of anti-modern nativist counter urges against the West.