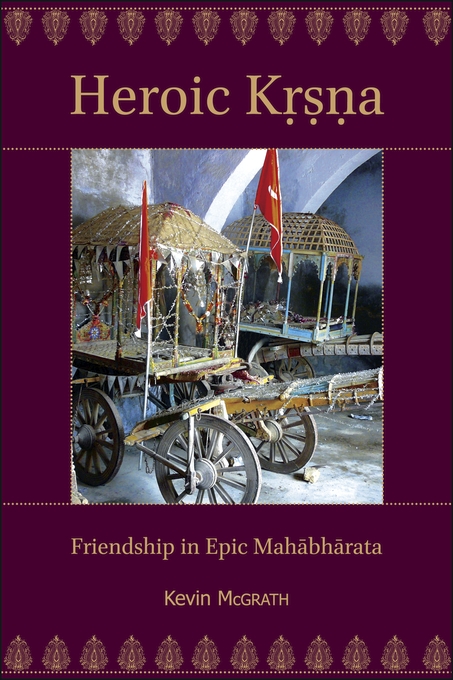 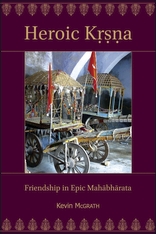 Heroic Kṛṣṇa is a portrait of a pre-Hindu and pre-classical figure of a superhuman hero who in time became the divinity Krsna, an incarnation of Visnu. This is a picture, drawn from the epic Mahābhārata, of an archaic warrior who excelled as a charioteer; in fact this is the best depiction that we presently possess in any epic corpus of a charioteer type. Krsna is also described in his role of moral instructor, as poet and ambassador, and in the office of dual kingship with the dharmaraja Yudhisthira. There is no other representation of a complex friendship in the poem apart from what exists between Krsna and Arjuna, and this profound amity is completely founded on the activity of a charioteer and his hero. Cultural and poetic continuities from the Bronze Age Vedic world are shown to exist in this model of duality. Krsna is also an adept of the speech-act, for—apart from his charioteering—he accomplishes little in the epic except via the causality of speech: he is a master of “doing things with words.” This book illustrates a heroic life which pre-exists the divine status of one of the most popular Indian deities of today.