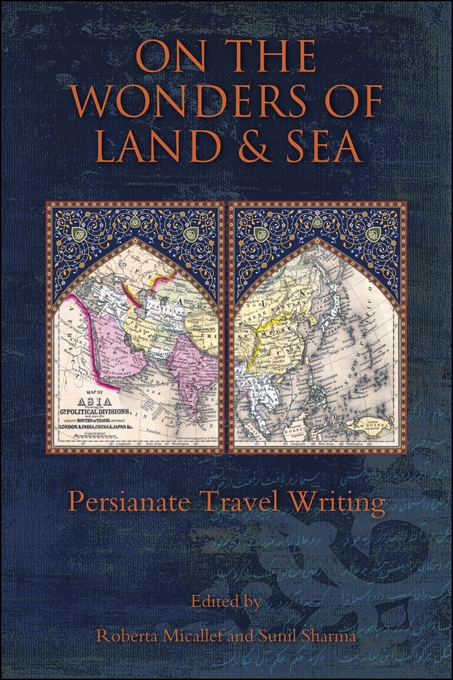 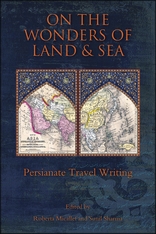 On the Wonders of Land and Sea

On the Wonders of Land and Sea: Persianate Travel Writing initiates a comparative study of non-European travel writers in the eastern Islamic or Persianate world from the eighteenth to early twentieth centuries. The essays in this volume discuss travel narratives by male and female Muslim and Parsi/Zoroastrian travelers in the Hijaz, Iraq, Egypt, Turkey, Iran, Afghanistan, India, and Europe. Focusing on the literary and linguistic aspects of the travelogues, the essays reveal links to traditional forms of narrating travel and the introduction of hybrid forms of discourse. The authors’ methodological approach situates the texts in their socio-historical contexts and the travelers in their geographical locations, taking into account their gender and national identity. Each essay investigates a Muslim or Persianate traveler, whether sojourning in Europe or another part of the eastern world, and explores how the narrator represents what she or he sees while questioning the social and historical transformations accompanying modernity. The aim of this collection is to take a step toward a more sustained critical discussion of travelogues by Muslim travelers in dialogue with other Muslim, Persianate, and European travelers.